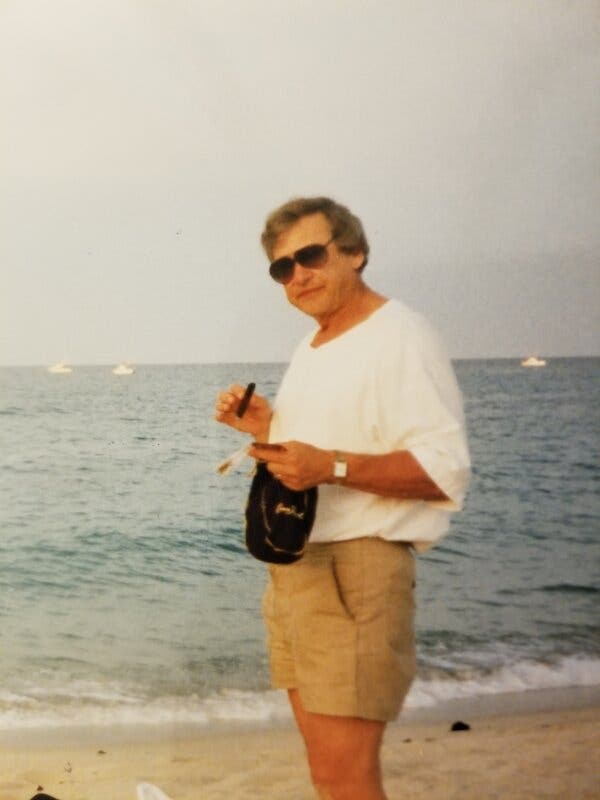 On August 26, 2020, co-creator of Scooby Doo, Joe Ruby, passed away in his home at the age of 87. Scooby Doo, co-created by Joe Ruby and Ken Spears, first aired in 1969 on CBS and has continued to entertain viewers for the past fifty years. Ruby will be remembered as a pioneer of pop culture.

Ruby, born in 1933, had a passion for drawing cartoons. “He never stopped writing and creating, even as he aged,” BBC News quoted Ruby’s grandson, Benjamin Ruby.

An article in The New York Times states that Joe Ruby began his career as a cartoonist at Disney and then went to work for Hanna-Barbera Productions, Inc. There, he met Ken Spears, who would later set up a production studio with Ruby. When Warner Bros purchased Hanna-Barbera in 1979, Scooby Doo continued to be produced.

According to Cartoon Brew, the president of Warner Bros. Animation, Sam Register, said, “Joe Ruby made Saturday mornings special for so many children, including myself. He was one of the most prolific creators in our industry […]”

In the past week, many Twitter posts have been made to pay tribute to Joe Ruby. The show’s iconic characters, Fred, Daphne, Velma, Shaggy, and Scooby Doo, have long been treasured by fans of generations X, Y, and Z.

In The New York Times, Joe Ruby’s wife mentioned that Ruby felt he had never received enough recognition for Scooby Doo. It seems bittersweet to see tributes to Ruby after his death.

Following the adventures of four teenagers and their Great Dane, the show combines the mystery-thriller genre with comedy to create one of the longest running television series of all time. The gang of teenagers drive around in their van, called the “Mystery Machine”, and solve cases. At first, the mysteries seem paranormal, but by the end of an episode, the gang reveals them to be nothing more than elaborate hoaxes.

According to an obituary in The Washington Post, Scooby was originally going to be named “Too Much,” until CBS executive producer Freddy Silverman heard Frank Sinatra’s recording of “Strangers in the Night” where Sinatra sings “doo-be-doo-be-doo.”

Scooby Doo has been remade dozens of times in different formats including cartoon animation, computer animation, and live-action. The most recent spin-off, “Scoob!”, came out in May 2020. This animated, full-length film appealed to a new generation of “meddling kids.” Starring Zac Effron, Amanda Seyfried, and Gina Rodriguez, “Scoob!” was an immediate hit.

Joe Ruby will be missed by many for his contributions to the world of cartoons.