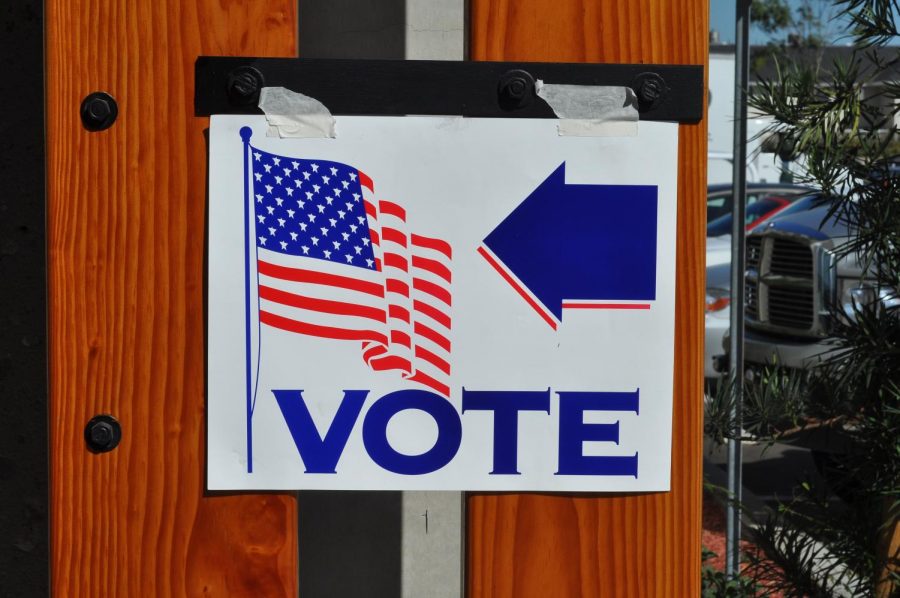 National Voter Registration Day, which was on September 23, 2020, coaxed citizens to make a plan to vote in the upcoming election. Ads on various social media platforms and websites included links to register. Election Day is not until November 3, 2020, but registration for mail-in and online voting closes October 23, 2020. This means that mail-in applications must be received by that date. For those who are eighteen years of age on or before November 3, it is easiest to register to vote on vote.org. It only takes a few minutes to register with a driver’s license and an address.

For those who still would prefer to vote in-person, there are multiple Election Day Vote Centers in Salt Lake County that are open from 7:00 a.m. to 8:00 p.m. They are generally located in City Hall buildings and libraries. A complete list of these locations is available on slco.org.

Voting is a privilege that United States citizens are granted with. It allows citizens’ voices to be heard. Many eligible voters miss this opportunity. According to “The American Presidency Project,” only 55% of the voting age population voted in the 2016 presidential election.

National Voter Registration Day emphasizes that “Getting registered to vote is just the FIRST step in getting #VoteReady!” Making a plan to vote and knowing what’s on the ballot beforehand quickens the voting process. Many people miss the opportunity to vote simply because they feel that they don’t have enough time. The website also encourages employers to provide time off for their employees to vote.

Voting online or by mail is a safer option during a pandemic because it allows for social distancing. According to an Instagram post by former president Barack Obama, poll workers have typically been the elderly, which puts them at higher risk for becoming infected with Covid-19. To avoid a shortage of poll workers, Obama encourages young, healthy people to volunteer this year at powerthepolls.org.

Some people refrain from voting in the presidential election because they do not feel that their vote counts or are confused about how the president is elected. Votes for major political parties do count. In contrast to other United States elections, the president is elected in part by the Electoral College. Each state gets a certain number of electors based on their population. The presidential candidate who receives more than half of the electoral votes wins the election. When citizens cast their vote, they are actually deciding voting to select their state’s Electors.

With Election Day rapidly approaching, it is important for Americans to make a plan to vote.