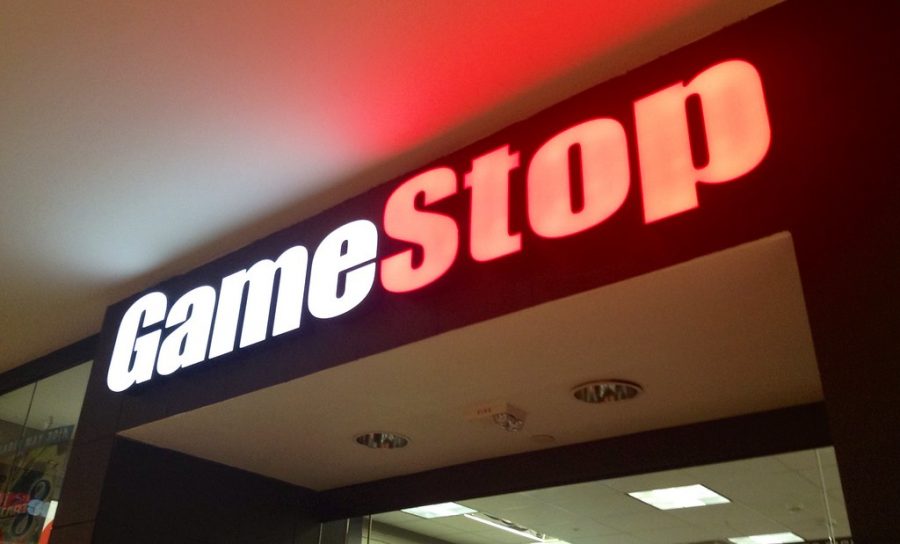 January 27, retail traders shocked the financial world as GameStop’s stock price skyrocketed to $347. This massive increase in stock price came because of traders from the subreddit WallStreetbets banding together to artificially raise its price. They did this because they noticed that about 140% of GameStop’s on-market stock was shorted.

Shorting stock is a way to bet against a stock. According to Investopedia, a trader shorts a stock by borrowing shares for a set time, selling the shares, and then buying them back at a hopefully lower price. The trader’s profit is the difference between their sell price and buy price minus the interest they have to pay their lender.

In short-selling, the potential loss is infinite because a stock’s value can go up infinitely and the short-seller must buy it back eventually, as they must return the borrowed stock. This fault in short selling is what traders from WallStreetbets took advantage of in January. By coordinating to buy GameStop shares, the group was able to drive up the price of GameStop.

This forced the institutional investors who had opened such large short positions to close them to limit their losses. The attempt to close by short-sellers and the demand from WallStreetbets users created a massive rise in the price of GameStop very quickly. This short squeeze caused massive losses for hedge funds with short positions. Short sellers have lost nearly $20 billion dollars from the GameStop short squeeze so far, according to Ortex.

From the about 140% short float earlier in January, GameStop’s short float has fallen to 39%, according to HIS Markit. According to Bloomberg, this indicates that short sellers are covering their positions and that the GameStop short squeeze may be coming to an end. However, some Reddit users have speculated that the big squeeze is still to come and have urged other users to keep their long positions open.

This short squeeze has been portrayed as a David versus Goliath situation by many because non-billionaire investors worked together to hurt the wallets of wealthy investors. Others have accused retail investors of illegal market manipulation. The Securities and Exchange Commission (SEC) has said it is “closely monitoring and evaluating” the recent volatility of some stock prices.

The SEC also vowed to “review actions taken by regulated entities that may disadvantage investors or otherwise unduly inhibit their ability to trade certain securities” probably in response to the actions taken by trading app Robinhood to stop the purchase of certain volatile stocks, including GameStop.

Alexandria Ocasio-Cortez and Ted Cruz have both criticized this move from Robinhood, calling for a congressional hearing to see why they stopped GameStop and other volatile stocks from being traded.