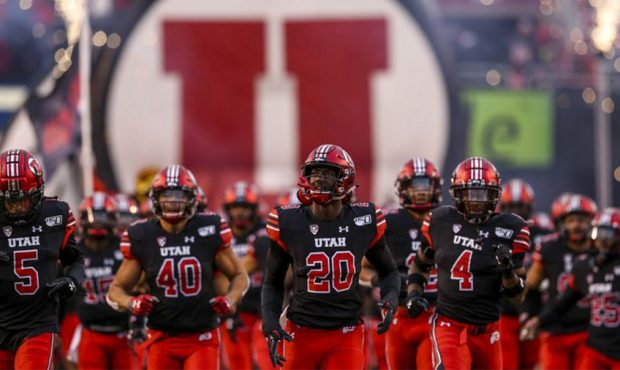 The 2019 Utah Utes football team has had one of their best seasons in a very long time. All of the attention is being turned towards the Utes. The CFP has never ranked Utah above 10 in the league until this year. This year the Utes have been ranked No. 8 in the Associated Press Top 25. So far the Utes are 8–1 overall, 5–1 in the conference, 5–0 at home, and 3–1 for away games. Their runningback Zack Moss, has made a statement for the people in the Salt Lake City area as well as all over Utah. He has broken the record for most touchdowns scored, which is 35, originally set by Eddie Johnson. He is also Utah’s all-time leading rusher after a 17–3 win over Arizona State. As well as quarterback, Tyler Huntley completed 14 out of 18 passes for 335 yards and a pair of touchdowns on Saturday. Tyler Hunlty has gained a lot of respect from these recent games over this season. The Utes are one spot behind Oregon, which is the only other Pac-12 team ranked for the CFP of the year. “Expect Utah to make another run at a Pac-12 tile,” said McMurphy. Utah has entered their final stretch for the regular season, winning 35–7 on 23 November against Arizona and having their next game on 30 November against Colorado.

Many Utes are up for awards as well as six of the Utes have already accepted invitations to the Senior Bowl. (Anae, Blackmon, Fotu, Moss, Francis Bernard and Terrell Burgess). Huntly, Anae, and Moss are up for multiple awards. Quarterback, Tyler Huntly is up for a Heisman Trophy. “We’re always cognizant of trying to promote our teams, our student-athletes, and our coaches in ways that are most deserving for them,” said Paul Kirk, Utah associate athletics director for strategic communications. Kirk realizes that the Utah Sports Information Board is getting more and more national offers. He thinks it is a positive opportunity as well as a challenge for the team. They are very much in the spotlight and they recognize it adds pressure to the team. Coach repeatedly tells them to block all of the pressure out and focus. Utah has received ten awards, including they recently collected two more Player of the Year awards.

The Utes are really trying to push for a top four finish by the end of the season. As well as that, they are working hard to try and get a trip to the national semifinals. Overall, the Utes have had their best season they have in a while. They hope to continue their success and end the season with a fourth place ranking.