Womens Volleyball Is Back At It Again 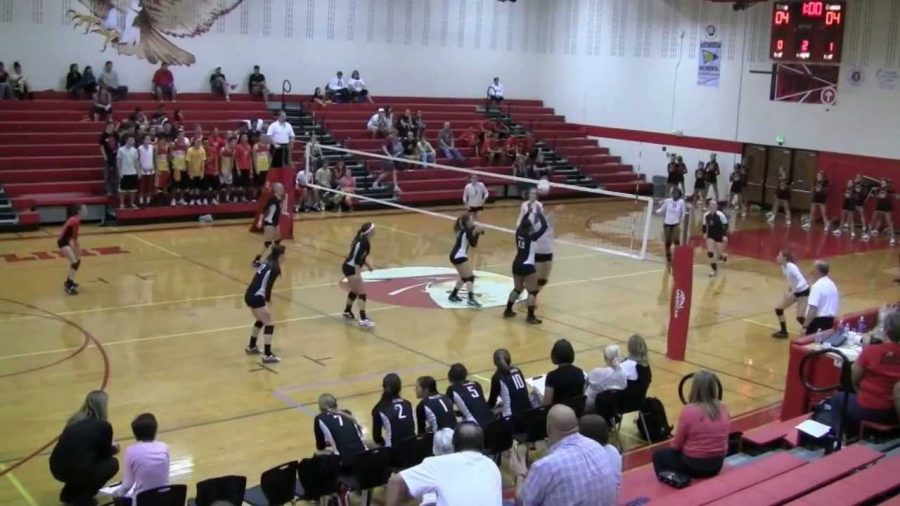 Skyline High School “has one of the best varsity volleyball teams in the entire state,” said  Zach Poff, from Maxpreps. The team captains for Skyline Varsity Volleyball 2017 are #5 Zoe Kouris, #26 Cameron Mooney, and #4 Sarah Stephens.

Thanks to all of their immense hard work, and endless dedication of their coach, Mondo Begay, who is helping and instructing them along the way.

We talked to Mondo, and she gave us some responses such of her favorite part about coaching volleyball; “I love watching kids learn and grow… I love watching them have an ‘ah-ha!’ moment and realize what is possible. I love watching players try new techniques and failing, then trying again. That is what hard work and being tough is all about.”

What do students love the most about volleyball beside the rush that you get after a hard game? Mondo says, “That’s simple … it is all about playing… Volleyball is such a fast random sport that is so unpredictable… It is different every time you step out on the court.”