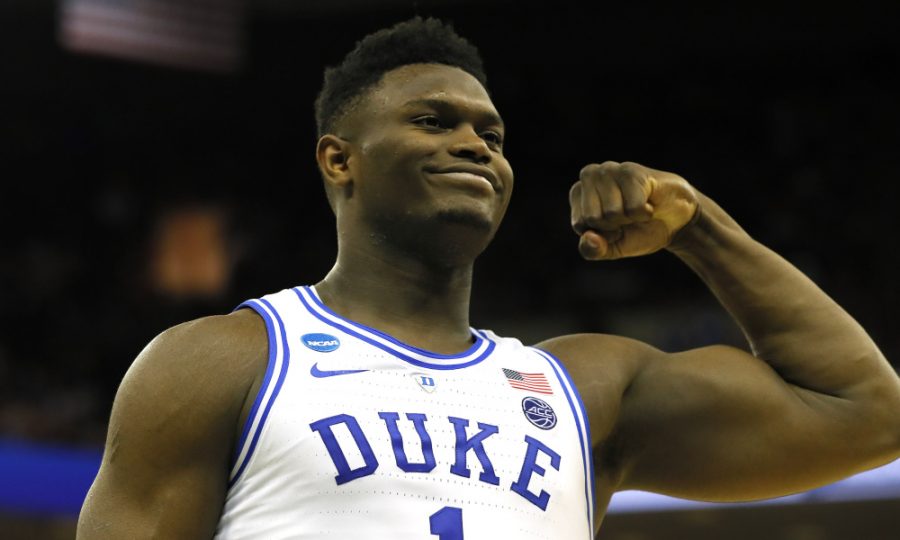 As the NBA draft lottery approaches, who is the biggest name in the NCAA Basketball world? Zion Williamson. At 6’7” and 284 pounds, Williamson is a future NBA star with the stature of an NFL running-back. Every team in basketball wants him. This upcoming draft, a few teams will have this opportunity. Here are some potential options:

The Knicks got a superstar in the draft in 2015, and blew it. Now that they have moved on from Kristaps Porzingis, they have a prime chance at landing Williamson. Unfortunately, it isn’t exactly a team ready to win. If Zion was drafted to the Big Apple, it would take a couple years for him to see playoff basketball, especially in an improving eastern conference. It will make NBA fans really speculate just how good the Knicks could have been if they kept Kristaps around and still got a hold of Williamson. It could become a “what could have been” scenario.

We’ve heard this story before: Star studded athlete at a young age gets picked up by the Cleveland Cavaliers. The Cavs have been terrible since losing LeBron James, but that doesn’t mean they haven’t retained a good portion of solid players. No one on the team has stepped up this year, which is why they are so bad. Still, Zion will be able to play alongside Kevin Love, Jordan Clarkson, and a handful of supporting players. It is certainly a place he could win with in the future if he gives it time.

This is arguably the best landing spot for Williamson. The Suns are loaded with young talent, and are seriously looking up as one of the most promising teams in the NBA. If the Suns found a way to get a hold of him, he would be joining 2 superstars, both in their early 20’s. With some seasoning, a team with Devin Booker, Zion Williamson, and DeAndre Ayton, could be contending for a championship in just a few seasons. This isn’t even including the impact of Phoenix’s supporting players, like Josh Jackson and Kelly Oubre Jr., who could also be great shooters for the team moving forward.

It’s pretty unrealistic that three teams pass on Williamson, but the Bulls will likely be the last team with an opportunity to land him. Zion would have a chance to play with Zach LaVine in Chicago, and join the atmosphere that once hosted the greatest player to ever live, but that’s where the perks stop. Due to poor drafting and bad decisions in the front office, the Bulls are nowhere close to being in a winning situation. Even and athlete as good as Williamson would likely struggle for Chicago if he were to go there. The Bulls would almost be better off picking up a shooter and wait for a different opportunity to land such a tremendous athlete.