Apple and the Fall of Superiority 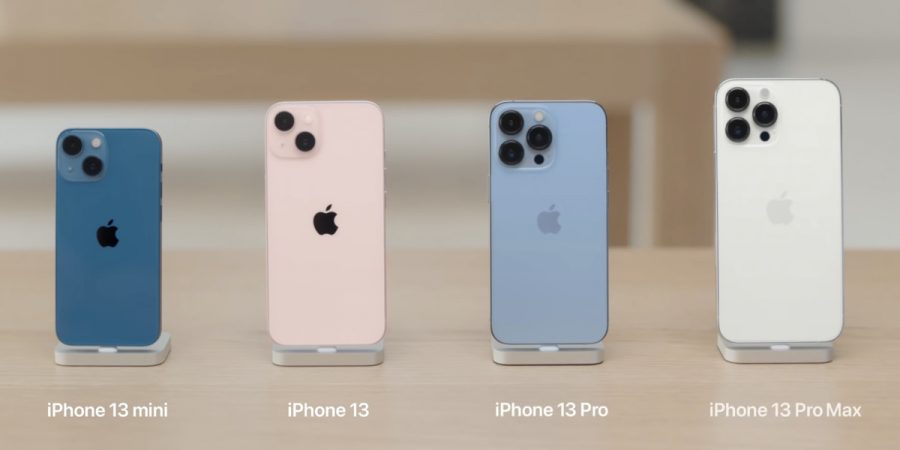 On September 14th, 2021 Apple released the new iPhone 13. Similar to the old iPhone 12 – same shape, and size with similar pricing – the only change is the addition of slightly advanced technology. Bigger batteries, better camera, faster processors, along with new colors, and a tinge of disappointment.  Moreover, it is not what people expected from the launch this year. High expectations were dragged through the mud, leaving iPhone users dazed and confused.

Apple states that the new powerful A15 bionic chip is the “fastest CPU in any smartphone.” Alongside with a new LTPO (low-temperature polycrystalline oxide) screen that Android users have had access to for as long as anyone can remember. CNN is calling it “a return to basics for Apple with predictable improvements”, but is it really back to basics or is Apple still improving on aspects that other telephone brands have been working on for years? There is also a possibility of Apple falling behind in the business.

The new releases include the iPhone 13 mini, the iPhone 13, the iPhone 13 Pro, and iPhone 13 Pro Max, as well as a new series of the Apple Watch and some improved Airpods. As of last October the larger size iPad did not have the iconic home button so many of the first Apple products did, this year the iPad mini loses the home button as well. The lack of the home button has been creating struggles for the older generations who are in possession of new models; the learning curve seems to be getting steeper with no remorse for the elderly. Those who have chosen to purchase the Apple Watch will be missing out on the slimmer version available in about a month. Earlier this year Apple also released Airtags, the expensively glorified “Tile”.

Colors such as  pink, blue, black, white, red, graphite, gold, silver, and sierra blue have been added to virtually all the new products. The pink has been a highly requested color for customers as of late but not in the way Apple released it. After gaining fame on social media a bright, almost hot pink was expected, but in reality everyone got stuck with a color similar to rose gold sans-sparkle.

This year, it was not only the devastating iPhone “pink” that threw everyone for a loop, but also the emojis that come out periodically throughout the year. A simple pink heart has been coveted by the younger generation ; none has been released even though there are now many new emojis that seem to have no use in anyone’s life. New hearts like a bandaged heart, and a heart on fire have come up, but simplicity has been avoided. “Useless” emojis are now being downplayed for sarcastic comments on social media.

Even through the constant harassment of billionaires (including Steve Jobs), Apple avoids the demands made for new advancements. If society is being completely honest, the relationships Apple consumers have with Apple is similar to the relationship the American people have with neoliberalism – built on trauma, lies, and broken promises.

Not to mention, the price increases that not everyone can afford. As the years go by, the phones seem more similar every year while the prices increase. This drives off business to other companies where people can have the same qualities without the outrageous price. Google phones have blossomed in the recent past, with quality cameras, cheaper pricing, consistency, and many similar technologies. This is only one of the brands slowly surpassing Apple.

Although the reinvention of Apple as a brand has started, improvements need to be executed before it’s too late. As the years go by and demand for certain essentials in everyday life evolve, Apple seems to be struggling to connect with the new generations while pleasing older customers.