A Reemergence in Drive-In Movies, the Culprit: Coronavirus 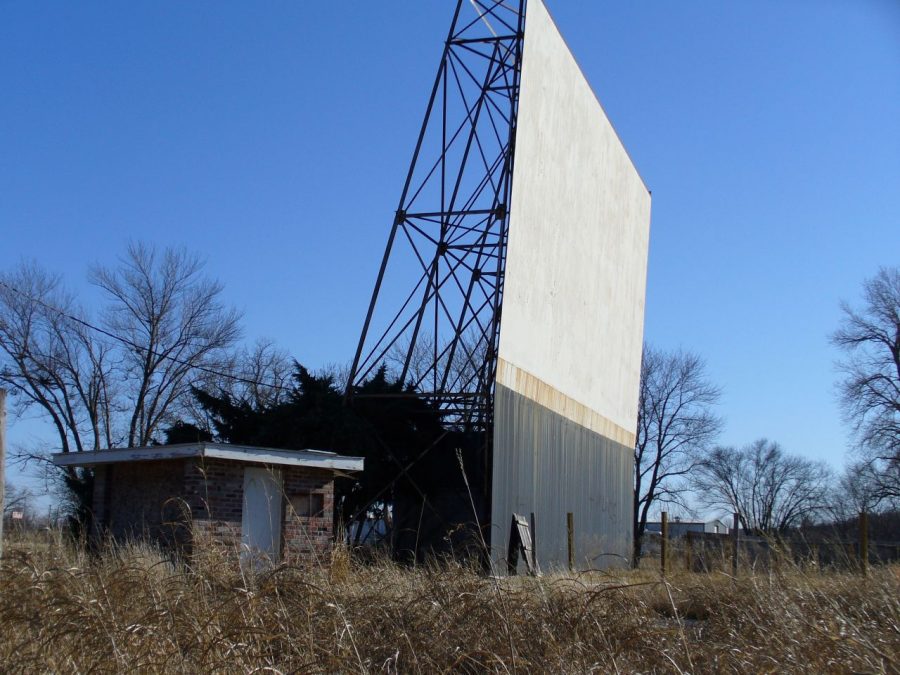 Initially, the outbreak of the Covid-19 pandemic brought many safety concerns and new regulations in the United States. This caused thousands of businesses across the country to close. One exception was drive-in movie theaters. Families can confine themselves to their own cars and stay away from other movie-goers. Many drive-in theaters even provide options to purchase tickets and concessions online to limit social contact.

Aside from the desired safety benefits, drive-in theaters have other pull factors. According to Fox Business, drive-in movie theaters cost less to operate and maintain than the regular theaters of the twenty-first century. Many people are also drawn to their “retro” vibe and enjoy bringing their own snacks so they can avoid paying for overpriced concessions.

The surge in the popularity of drive-in movie theaters has even created a trend for drive-in concerts. In August 2020, one popular folk-rock band, the Avett Brothers even released their new album at their drive-in concert in North Carolina.

There are only four drive-in theaters in Utah. The most popular is “Redwood Drive-in Theater,” which is located in West Valley. For people who do not live near an outdoor movie theater, there is the homemade option of setting one up in a backyard or driveway by using a projector and a DVD player.

According to an article in The New York Times, the decline in movie goers at indoor theaters has caused many film companies to postpone the release dates of their movies. This includes Warner Bros. changing the release date of “Wonder Woman 1984” to Christmas Day instead of October, as was previously planned. This is the second time the release of this movie has been postponed. The pandemic could continue to cause an economic decline in the film industry.

With the pandemic drawing on in the United States, drive-in movie theaters may provide an opportunity for entertainment and a sense of normalcy for families. Whether this trend is temporary or long-lasting is still to be seen.