An Introduction to Inktober 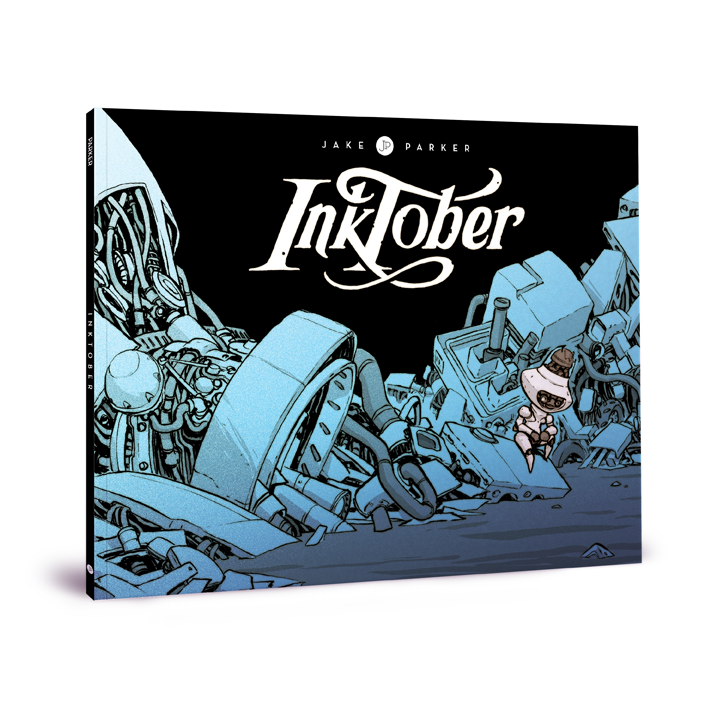 While the quarantine madness might be keeping some denizens of Skyline at home with no room for trick-or-treating, a few of the lesser-known hobbies outside of Halloween can finally shine in the spotlight. If you’ve ever been a fan of art or literature, then just sit down and grab a pen, because Inktober is back.

The tradition started in 2009 when an illustrator and writer named Jake Parker challenged himself to get better at drawing. It quickly caught on, and went viral on social media. The rules of Inktober are simple. Every year, artists around the globe are given one prompt per day for every day in October. All one has to do is follow the prompt and post finished works anywhere, with the hashtag #Inktober. That’s 31 drawings for 31 days, to improve skills. It doesn’t matter if an artist posts it on Instagram or shares it with their mom; the point is to get better.

However, in recent years Parker has attracted a lot of backlash and negative attention for trying to monetize the tradition. While several artists have turned their works from Inktober into full-fledged books, Inktober has, thus far, been available to everyone as a way to let their inner artist grow. Parker tried to trademark the Inktober logo, angering many who used it to publish their own creations. DeviantArt, a popular online art website, chose to withdraw from hosting the yearly Inktober awards for 2020.

One central source of anger is the several content creators who have been emailed and told that their works count as plagiarism for using the logo or name ‘Inktober’ in titles. While Parker has been asking these creators to email him and work with him to find a way around the trademark, there are still many whose works can no longer be published or sold due to copyright issues. Parker does view several of these cases as plagiarism, even though they were published before the trademark went into place.

But while Parker doesn’t want anyone else making money off of this global trend, it’s still a fun way to practice for millions. This year’s prompts are as exciting as ever, with words such as ‘ominous,’ ‘music,’ and ‘outpost’ making the list. While several larger content creators may have stopped partaking in it because of Parker’s desire to turn it into something more corporate, the quarantine madness has only encouraged newcomers and old-timers to work even harder. Inktober is just as enjoyable as ever, so don’t hesitate to join in!