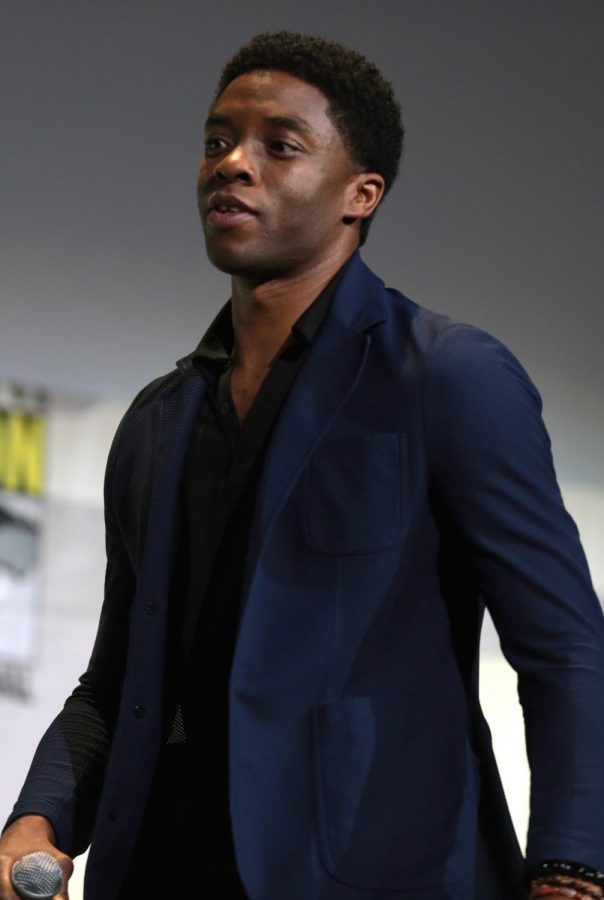 On August 28, 2020, Chadwick Boseman passed away due to colon cancer at age 43. The famous actor, most well-known for playing King T’Challa in the Marvel movie Black Panther, had been battling his cancer since 2016, and died in his Los Angeles home with his wife and family by his side.

The world has been mourning the unexpected and early death of Chadwick Boseman. The actor appeared in movies such as 42, 21 Bridges, Marshall, and four separate Marvel Movies. The final Tweet put out on Boseman’s Twitter has over 7 million likes, making it the most liked Tweet in Twitter’s history. The post reads “A true fighter, Chadwick persevered through it all, and brought you many of the films you have come to love so much. From Marshall to Da 5 Bloods […] all were filmed during and between countless surgeries and chemotherapy.” Boseman hid this part of his life from the public, but still continued to film four years worth of cinema.

Boseman “rarely publicized details about his personal life.” Wrote Reggie and Ugwu Michael Levenson in the New York Times. Fans were shocked when it was revealed that he had been battling cancer and “chemo brain” (a common condition caused by chemotherapy that makes it difficult to think or remember things) for much longer than anyone would have guessed.

Many celebrities have been paying their respects to Boseman through means of social media. Sterling Brown, one of Boseman’s co-stars in Black Panther Tweeted “I don’t have words. Rest In Peace, Bruh. Thank you for all you did while you were here. Thank you for being a friend. You are loved. You will be missed.” Even former President Barack Obama Tweeted about his experience with Boseman, praising him for how kindhearted he was.

Chadwick Boseman worked alongside the cast of four Marvel movies, and the celebrities involved in these movies have made sure to set aside time to pay respects to the Black Panther himself. Chris Evans (Captain America), Mark Ruffalo (The HULK), Brie Larson (Captain Marvel), and Kevin Feige (president of Marvel Studios) all reached out via social media. They all shared their personal stories with Boseman and the role he played in their lives. “He was as smart and kind and powerful and strong as any person he portrayed,” Feige wrote.

Fans don’t know for certain what this will mean for Black Panther 2, as no one knows if filming has even begun.

As Kevin Feige stated, “He was our T’Challa, our Black Panther…”

King T’Challa has now taken his place among the ancestors of Wakanda. He will be missed, by family, friends, and fans alike.