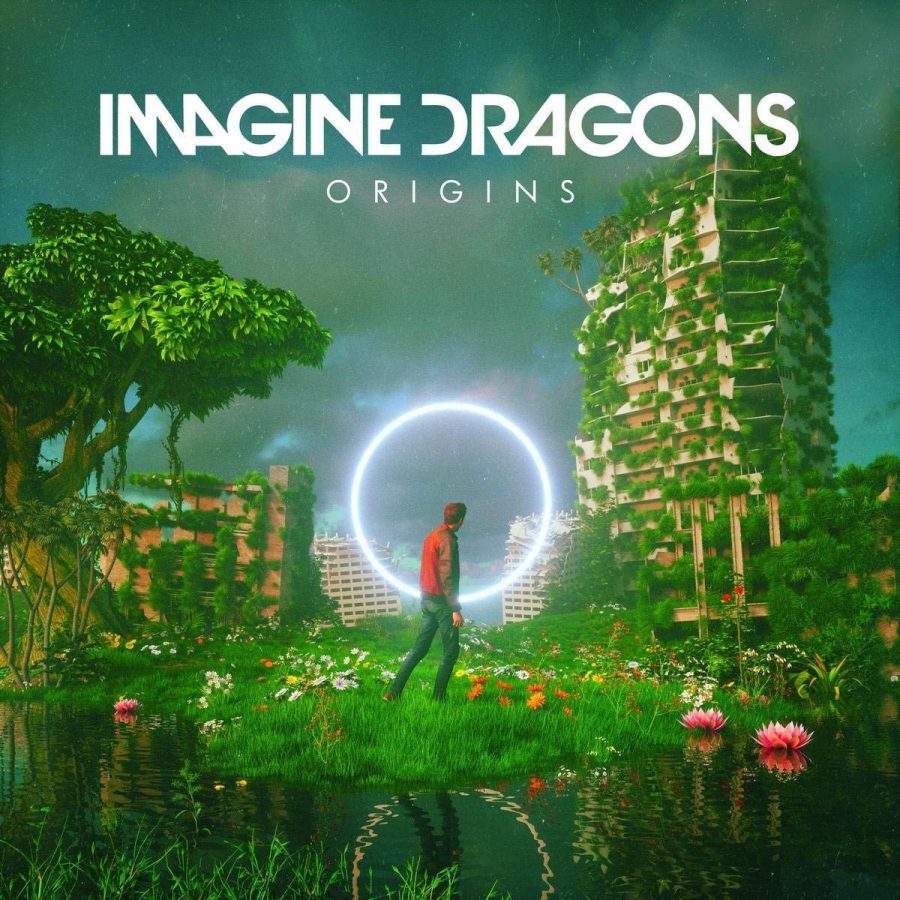 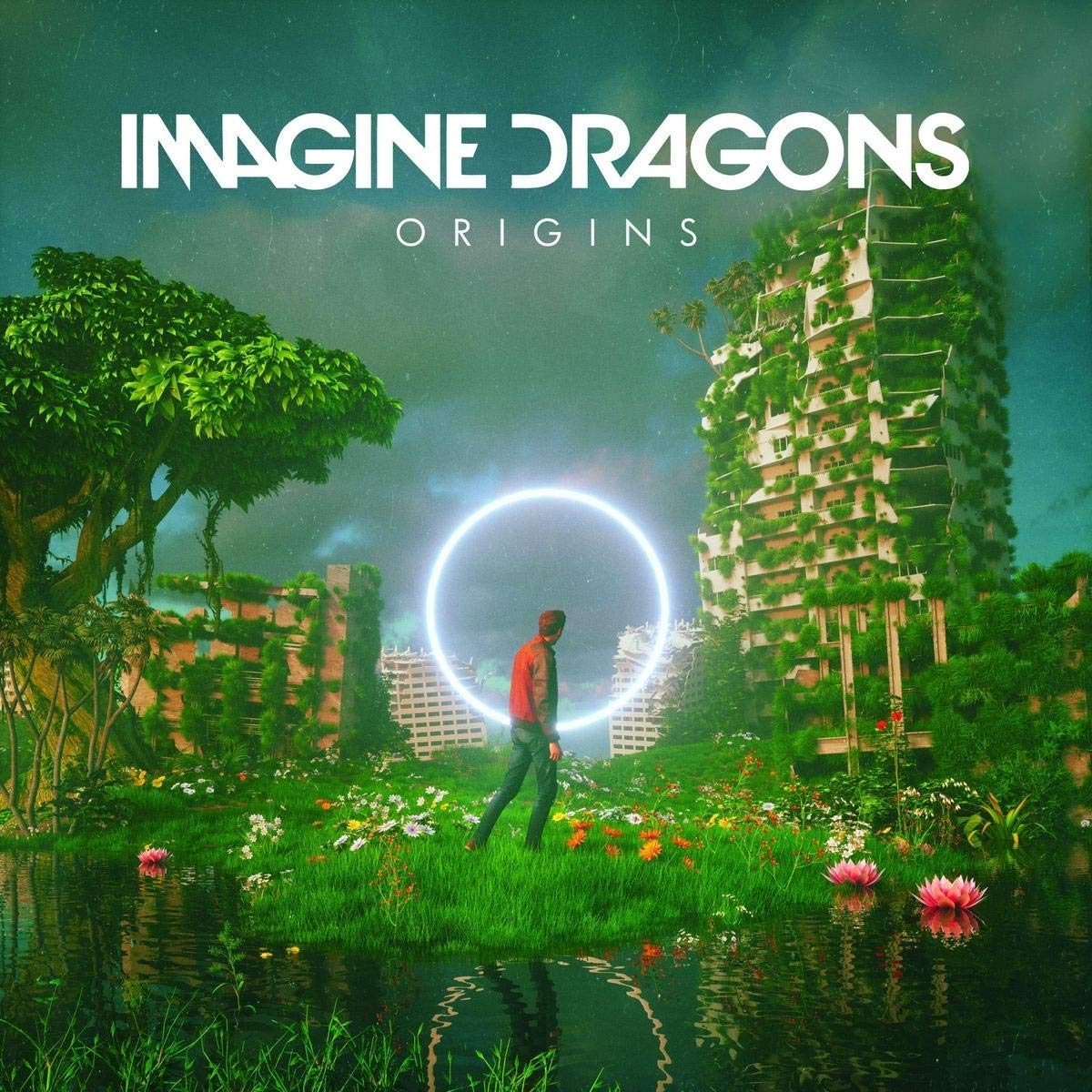 American rock band Imagine Dragons has just released their fourth studio album. Titled Origins, it is the band’s first album since their third album, Evolve, which was released in 2017. After much anticipation from fans and critics, Origins was released to the public during the early hours of November 9, 2018.

As soon as the album released, it was met with very positive and very negative reactions from fans. It seems that Origins is, for the time being, a hit-or-miss with fans. Prior to the album’s release, there were four singles that the band released in order to excite the public. These early releases spanned from July 17 to November 6. The first single, “Natural”, was met with very positive reviews from fans and critics. Following the release of Natural, three other singles made an early appearance. “Zero”, “Machine”, and “Bad Liar” were all released early and met with generally positive reviews.

“Natural” was chosen as the song that would serve as the theme for the 2018 college football season by ESPN. “Zero” was released shortly after, and for good reason. It will be featured in the upcoming Disney film “Ralph Breaks The Internet”. “Machine” and “Bad Liar” were, respectively, released later.

The album was produced by many people, including the band members themselves. Other producers include Alex da kid, Mattman and Robin, John Hill, Joel Little, and Jayson DeZuzio. Frontman Dan Reynolds describes Origins as a “sister album” to their album Evolve. He also made clear that this new album will “complete a cycle of their music.”

Origins includes twelve tracks in total, including the original singles.

Natural, Boomerang, Machine, Cool Out, Bad Liar, West Coast, Zero, Bullet In A Gun, Digital, Only, Stuck, and Love are all all featured in Origins. The total running time comes in at 40 minutes and 2 seconds.

Despite the major overall success that the album has received, there have been many complaints about one particular track. Digital, Origin’s ninth track, has received some intense backlash for many different reasons. Some fans complain that the song has gone in a direction that is too violent and has deviated from the band’s “roots”. Digital features some very heavy technological sounds that are hard to describe, which is a major reason for the negative reviews.

Prior to Origin’s release, there were some very heavy amounts of promotion. The album was first announced on all of the band’s social media accounts on October 3, 2018. The reaction from fans was mixed. For obvious reasons, they were excited due to the upcoming new music, but there were also concerns. “Evolve” had only been released one year earlier, and many fans were worried that “Origins” might be rushed, and as a result might not be a high-quality album.

So far, Origins has been appreciated by the community, but not without a few concerns. One can only hope that the album is able to sustain itself and that it may continue to be enjoyed for many years to come.