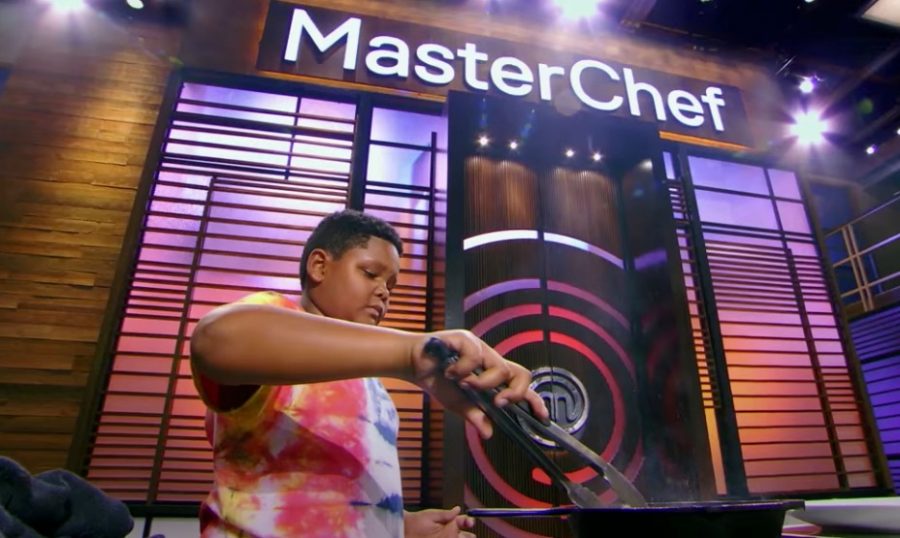 On November 17, MasterChef Junior Alumni Ben Watkins passed away at the Lurie Children’s Hospital in Chicago from Angiomatoid Fibrous Histiocytoma (AFH), an incredibly rare soft tissue tumor that mostly occurs in children, adolescents, and young adults. Only six people in the world have ever had the disease. Watkins was only 13 when he was first diagnosed with AFH, just a few years after his appearance on the popular cooking show “MasterChef Junior”.

Watkins received unrelenting support and love from his fellow competitors and from the judges themselves after his diagnosis. On August 18, MasterChef Junior kids and judges put together a compilation of kindhearted videos, wishing him to get well as soon as possible and urging viewers to donate to his GoFundMe page. Gordon Ramsay himself even stated, “if you can beat me in the MasterChef Junior kitchen, you can beat this.” Ramsay donated $50k to Watkins and his family to help with the research for a cure.

Fans loved Watkins for his kind nature and warm smile, and the GoFundMe page has raised over $200k thanks to their support.

When he was only 10 years old, Watkins’ parents died in a murder-suicide domestic violence incident, leaving him to live with his grandparents. Despite the challenges he went through, Watkins always kept a smile on his face and was a good team player.

MasterChef Junior was created to show the talent of the youngest home cooks in America, and Watkins was among the group selected. He originally learned to cook at his father’s restaurant, Big Ben’s Bodacious Barbecue, starting out with homemade brownies and cinnamon rolls before moving on to more complex dishes. Watkins finished in the top 18 out of 40 starting competitors, having received an apron in the signature dish round on the first elimination episode with a decadent peach cobbler. The praise he got from the judges is an accomplishment that even many adult chefs could not dream of.

Love goes out to Ben Watkins’ family in this difficult time, the world can only hope for a cure.