“Mulan” Boycott Raises Questions Regarding the Politics of the Film 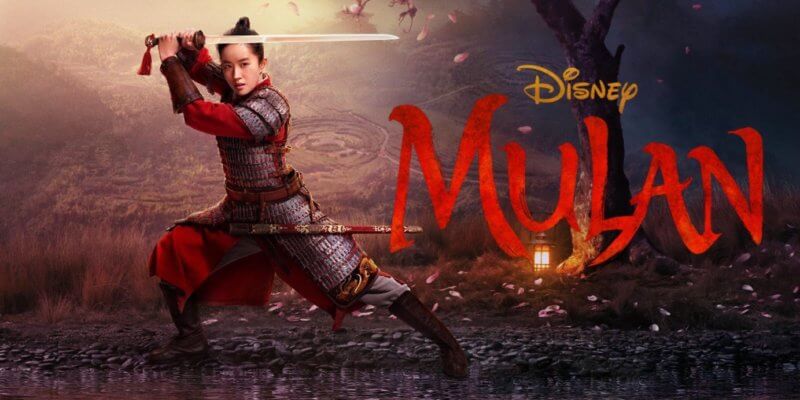 Immediately following the release of Disney’s reboot of the classic from 1998, Mulan, a hashtag titled #BoycottMulan has been trending across Twitter, Reddit, and most other social media platforms. The film was released on September 4, 2020, with the promise of being not only more accurate to the original story of Hua Mulan, but also more accurate to Chinese culture as a whole. The Verge called the film “The year’s most beautiful letdown” in a recent article.

The boycott on the film arose around 3 days after the movie was released when fans noticed a strange detail in the end credits. Disney had thanked eight separate government bodies in Xinjiang, which is a region in China that is well-known for their detainment of Uighur Muslims in concentration camps, according to a recent article from the New York Times written by Amy Qin and Edward Wong.

“The criticism of the movie this week also points to broader concerns about China’s aggressive efforts to assimilate minorities, leading to rapid cultural erosion.”Qin and Wong wrote. Many Chinese natives have spoken out about the boycott, and have talked about why it’s so detrimental to have filmed in Xinjiang. Jeannette Ng, a fantasy writer, wrote on Twitter, “Mulan specifically thanked the publicity department of CPC Xinjiang uyghur autonomous region committee in the credits. You know, the place where the cultural genocide is happening.”

The problems, caused by Disney, haven’t even been cleared by the company itself. Qin and Wong emailed a request for a comment from Disney, but haven’t received anything, and no one else has heard a response regarding the boycott. However, all of the talk about boycotting Mulan hasn’t stopped them from planning to release it in South Korea and much of China. Both countries are planning to boycott the movie on the date of its release (Wednesday, September 17, and Thursday, September 18 respectively).

According to an article from The Korea Herald, Seoul citizen Lee Eun-hee said “I wanted to see a Disney movie that stars an Asian actress, but I’m disappointed with who it thanked in the credits. It looks like the company is trying to politicize the film.” However, despite the boycott calls, Mulan still topped the box office in South Korea on Wednesday when it was released, and it doesn’t seem as though Disney will lose much in the long run.

Many were excited about the release of Mulan because of its overall representation. According to Time, the entire cast of the film was made up of Asian actors. Similar to the film Black Panther from 2018, the representation in the cast of the film gives young girls and boys main characters of their ethnicity who are shown in a strong and capable way. If it weren’t for the controversy surrounding Xinjiang, it could have been a hit for millions.