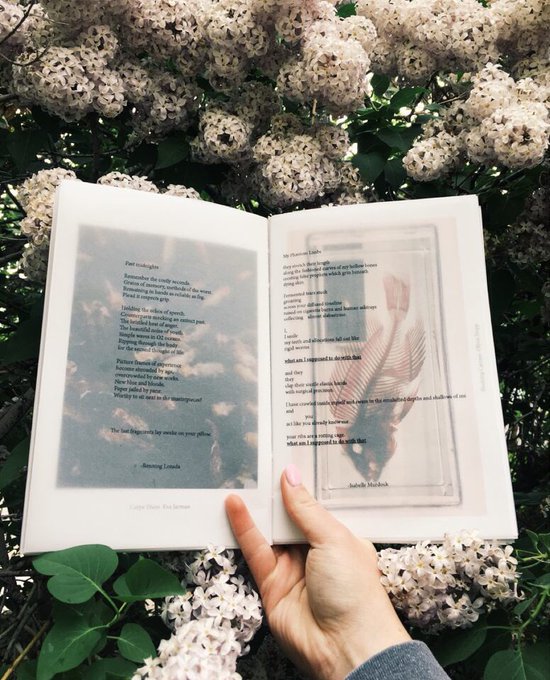 Tim Erickson, an English teacher at Skyline High School, is the overseer of the magazine as a whole, but the Skyline students who participate in the Satorian class are the main editors and judges for the final product. One of those students is Sarah Adler, a sophomore at Skyline. She’s been a part of the Satorian class for only a little over a semester, but quickly fell in love with the poetry aspect of the magazine.

The theme of the competition this year was “exploring the concept of home”. In the Satorian class, the students collaborate to pool their ideas for the theme together, hopefully ending up with a concept that results in something everyone agrees with. When asked what the theme meant to her as an individual, Adler said “I feel that my home is within my body, and that I have to make a home within my body. Whether it’s doing what it’s supposed to or not, I still feel like it’s a home to me.” She takes her disabilities in stride and turns her struggles into art.

As of January 29, the winners of the competition have been finalized but not yet announced, and the Satorian class is hoping to release the magazine to be sold closer to the end of the year. There will be a first place winner and two runner ups. The first place winner will earn a guaranteed publication in the magazine along with $50, and the runner ups will get a publication and an acknowledgement.

Satorian Magazine is a creative outlet for all kinds of art, which allows Skyline students to express themselves in numerous ways while also earning the opportunity to be published. The impact of the magazine becomes clear when talking to people like Sarah Adler. Before the Satorian class, she didn’t know how much she would love writing poetry. Now, she finds that it’s one of her favorite ways to express herself alongside painting.

Self-expression can take many forms. Satorian allows for not only literary and visual arts; but also digital art and music, which has extended the magazine’s appeal to many kinds of artists all across Skyline High School.