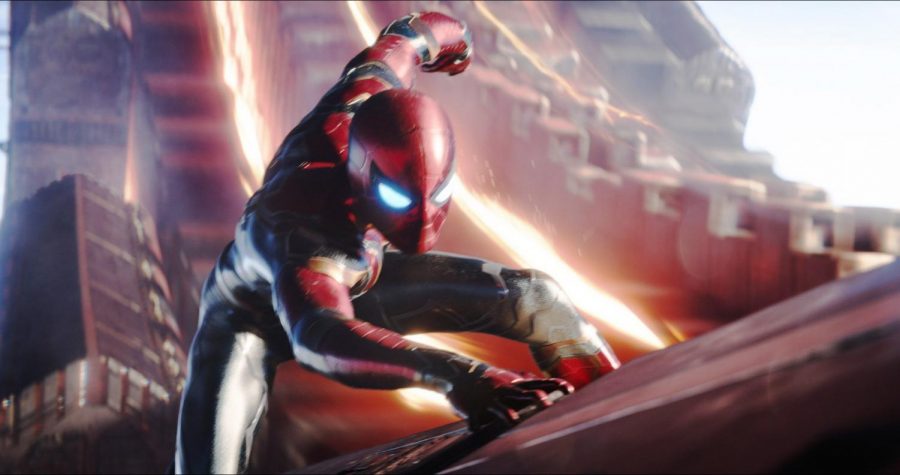 On August 20, 2019, Sony Pictures ended their deal with Marvel regarding the Spiderman movies. The web-slinging hero will not be appearing in any movies in the Marvel Cinematic Universe unless the two studios can come to an agreement.

In May of 2002, Tobey Maguire brought Spiderman to life on the big screen. Since then there have been seven more films featuring the hero, including two more with Tobey Maguire, two with Andrew Garfield, two with Tom Holland, and the animated film, Spiderman: Into the Spider-Verse.

Tom Holland, the most recent live-action Spiderman, has put his two cents into the issue between the movie studios. “Basically, we’ve made five great movies. It’s been five amazing years.” Holland said. “I’ve had the time of my life. Who knows what the future holds? But all I know is that I’m going to continue playing Spider-Man and having the time of my life. It’s going to be so fun, however we choose to do it.” Although Holland’s reaction was handled professionally, fans of Spiderman aren’t happy about the changes being made.

Jeremy Renner, the actor portraying Hawkeye in the MCU, has spoken out on social media, asking politely for Spiderman to be returned to the franchise. However, Spiderman fans have been a bit more argumentative. Twitter has been blown up with the hashtag #boycottsony in an attempt to bring Holland back into the Avengers’ universe. One Spiderman fan created a website titled isspidermanbackinthemcuyet.com, where the only page is a picture of the Spiderman costume in a garbage can with “No, no, no. Why not? (I Spider-Man 13:57)” in large white text.

Since Spiderman now belongs entirely to Sony Pictures, the web-slinger will not appear in any Avengers movies. As if that wasn’t devastating enough for Marvel fans, no other heroes from the MCU will be featured in Spiderman movies. Sony has other plans for Spiderman, possibly regarding the Venom movies. In 2018, Venom was released by Sony starring Tom Hardy as Eddie Brock (a.k.a Venom).

The movie received a 29% rating on Rotten Tomatoes from movie critics, but Sony is already planning a second movie featuring Carnage, a similar creature to Venom that is more malevolent. There has been no confirmation, but it’s possible that Spiderman will be in the next Venom movie.

Originally, Sony and Marvel were co-financing the Spiderman movies 50/50. On August 19, 2019, Spiderman: Far From Home passed Skyfall as Sony Pictures’ highest grossing movie. The film is on its way to crossing the $1 billion milestone.

The future of Sony and Marvel is unsure, but although no more Avengers will appear in Spiderman movies, Tom Holland will continue to play the webslinger in upcoming films.