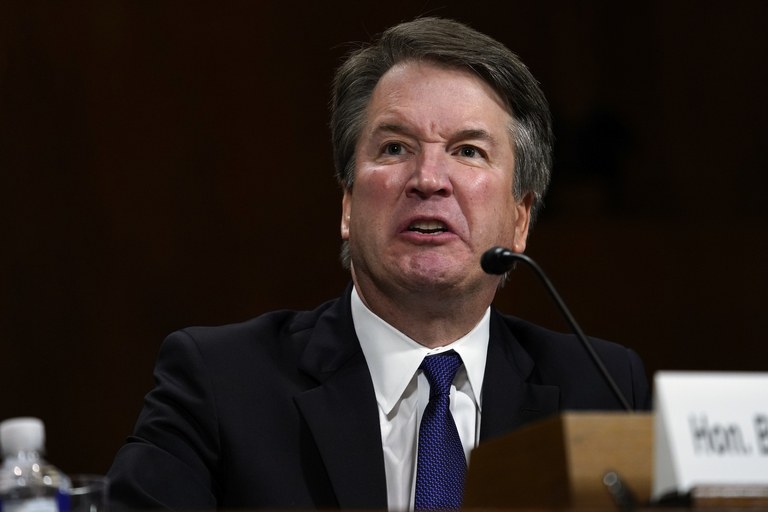 Men are celebrated across the nation nearly every single day, however, there seems to be a call to have an official day dedicated to them. Every year, International Men’s Day (IMD) is celebrated on November 19. It was re-established in 1999 by Dr. Jerome Teelucksingh, a historian at the University of the West Indies in Trinidad Tobago. He wanted nations to recognize men’s accomplishments and their impacts on the world. Soon many other countries in Europe and the United States followed after Dr. Teelucksingh. The IMD website claims that their mission is all about promoting awareness of male health, discrimination and gender relations, “Objectives of International Men’s Day includes a focus on men’s and boy’s health, improving gender relations, promoting gender equality, and highlighting positive male role models. It is an occasion for men to celebrate their achievements and contributions — in particular their contributions to community, family, marriage, and child care while highlighting the discrimination against them.” The International Men’s Day mission statement fails to recognize the bigger picture of the reality of other people’s lives and the way in which society, and mainstream media functions and caters towards men.

Being a man throughout history and present day, on its own is a privilege in this society. Although society should not disregard the discrimination and issues within this privileged group, those issues stem beyond from simply being a man. Part of the IMD mission statement claims to raise awareness towards men’s physical and mental health issues. However, this small fraction of their mission statements is clouded over their need and importance to promote male accomplishments. International Men’s Day should make it their priority and responsibility to start the conversations regarding issues like prostate cancer, testicular cancer, and mental health, particularly depression.

Gender is one of the strongest and most consistent predictors of health and life expectancy, according to the World Health Organization (WHO), “ On average, across the world, men die six years earlier than women. It is estimated that 510,000 men die from suicide globally each year. That is one every minute.” Numbers do not lie. The IMD should include those statistics on their website instead of simply stating that society needs to “bring attention to men health issues.” With the current circumstances regarding who the president of the United States is, it is harder than ever for International Men’s Day to emphasize and address their narrative portraying men as victims of society. Many who are in high political power, also in favor for IMD’s mission statement, voted for a campaign built off of their personal belief discriminating against women, minorities, the LGBTQ+ community, Muslims, and many more.

International Men’s Day committee and members should be educating the general public on the issues men avoid facing because of the toxic environment society places on them. They should be addressing the negative impacts of toxic masculinity toward men’s mental health issues and overall well being. There is no doubt that individual men have problems, and gendered expectations of how men should be: resilient at all times, masking vulnerable emotions, and any sign of weakness is looked down upon.

The idea that men’s activism is fighting for the rights to low paid jobs with poor prospects that women often find themselves trapped in is farcical. It is deeply ironic that the most misogynistic men’s rights activists are the ones who keep demonstrating the need for feminism because, quite frankly, everyday is International Men’s Day.