Italy Gets a New Government 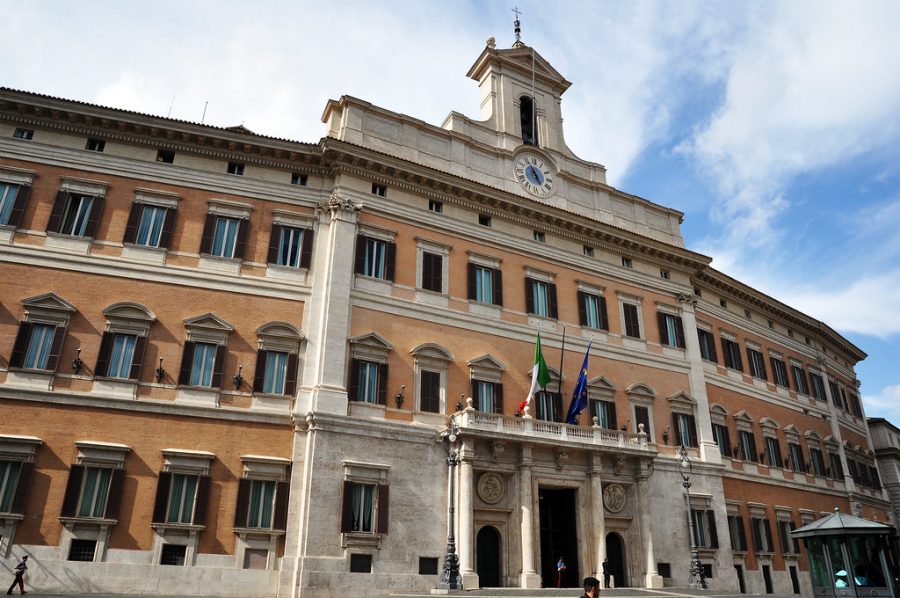 The Italian government has experienced more than several similar collapses, forming nearly 60 new governments since World War Two according to CNBC. The voters and population of Italy rarely have much concern with these government scrambles, but this time many feel it might have much more of an impact on the Italian communities. Italy is a country that was severely inhibited by the pandemic in both death tolls as well as economic stability. According to The New York Times, “Italian voters, who largely do not understand or care about the machinations and battles among political leaders, are concerned that the breakdown might hamper Italy’s virus response and delay the return to a semblance of normalcy.”

The President of Italy, Sergio Matternella, recognized the threat to the ability of the Italian government to deal with its economic crisis and handling of COVID-19. On 3 February, Matternella turned to Mario Draghi, an economist who formerly served as the President of the European Central bank. Draghi is well known for his saving of the European currency, the Euro. Draghi agreed to try and reunite the government of Italy, and on 6 February, he gained support from the two majority groups in the Council of Ministers, who decided that they valued unity over rivalry.

Many citizens and leaders in the Italian government alike hope that the crisis can be quickly resolved and that with Draghi the new government will be able to swiftly resume dealing with COVID-19 and work towards going back to ‘normal.’