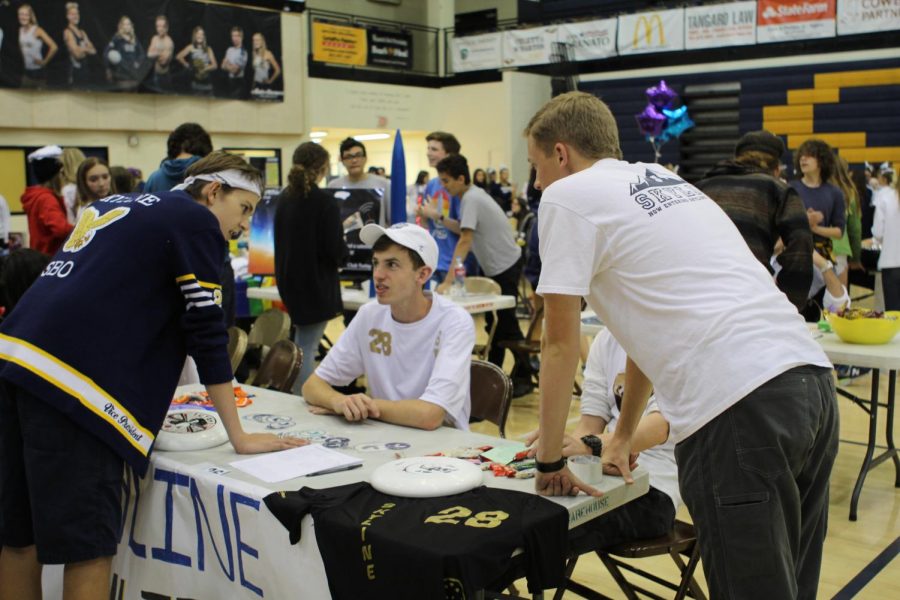 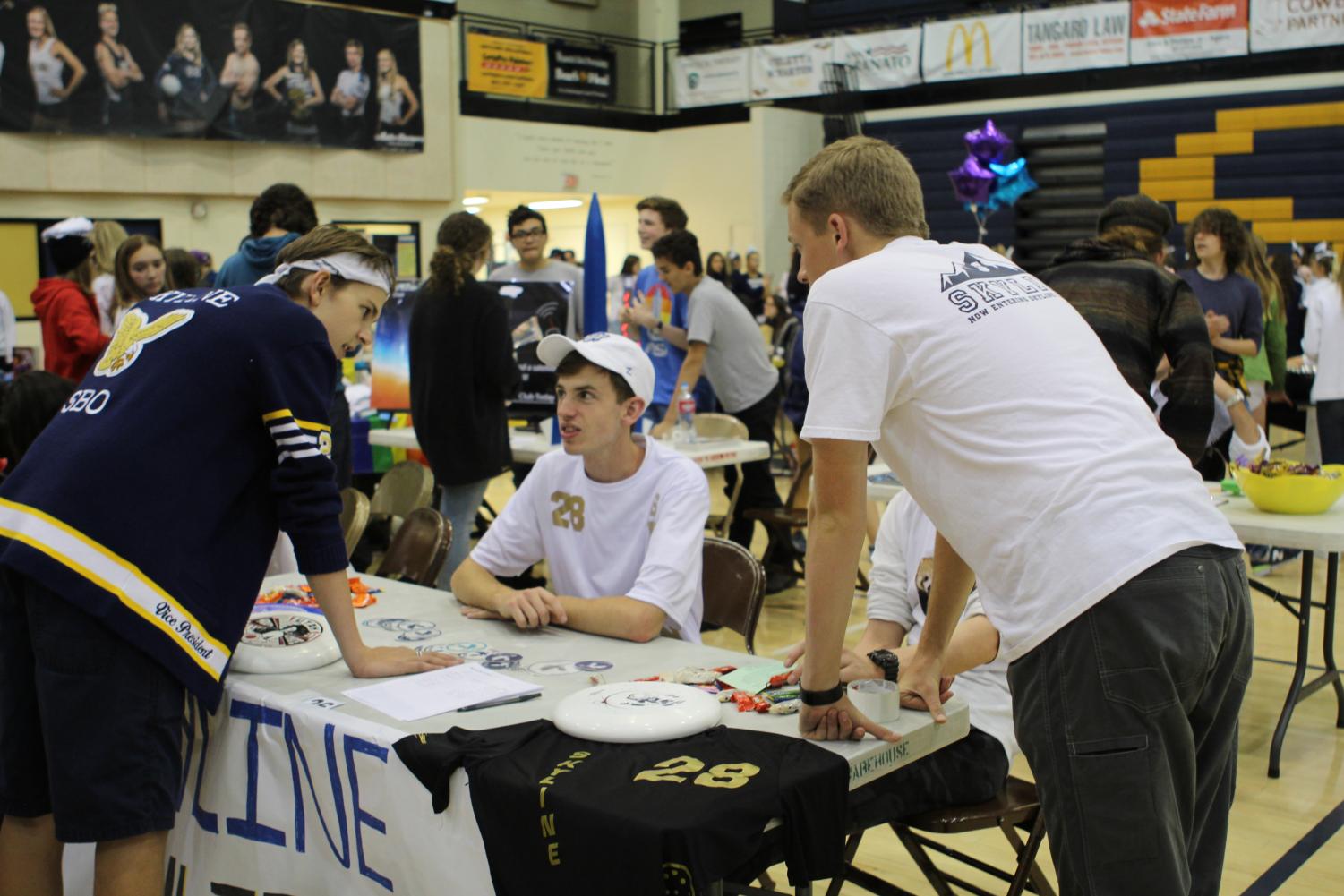 Skyline High School has lots of interests and skills to offer. These skills and interests shine through in the form of clubs. Eagle Fest is an introduction to all of these clubs and the uniqueness that Skyline students want to share.

Eagle Fest took place on September 20, 2019. There were lots of tables set up for each club to represent themselves with decorations and people to promote.

Each club has a purpose and they have an impact on Skyline. Lanie Cheatham, President of the Wellness Club says, “There’s a lot of anxiety here because of the high achieving students. Our club can alleviate that stress and make people happier at school.”

“I hope everyone gets a lot more involved in issues that matter to them,” commented Ainsley Moench, Co-President of the Activism Club. Over forty clubs were represented at Eagle Fest and they came in a variety of categories.

Here are clubs to join if you are interested in gaming: Minecraft Club, Roleplaying Club, Cosplay Club, Video Game Club, and Esports Club.

Language is a good way to connect to the world around you. These clubs are: Chinese Club, and ASL (American Sign Language) Club.

Clubs are a great way to get involved at Skyline and with other students. Luke Romney, Co-President of the We Talk club said, “I feel like at Skyline there are a lot of people that don’t think they can share their political beliefs… important to have a safe space… understand that truth can come in all forms.”

Eagle Fest is a great way to share what those clubs are and to get lots of students involved.