The Americanization of an Irish Holiday: St. Patrick’s Day 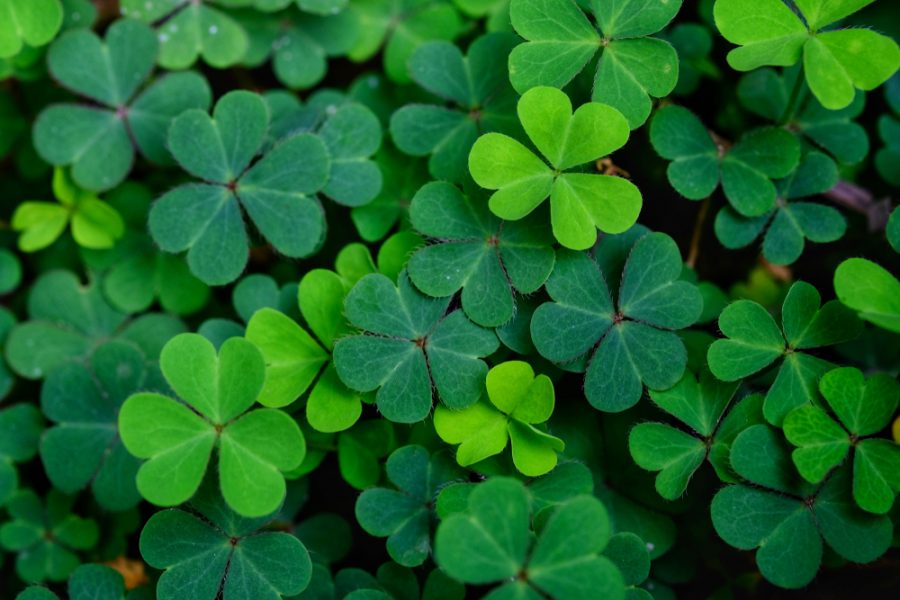 The celebration of St. Patrick’s Day, observed on March 17, originally began as a religious holiday for the Irish, but has transformed into an American day of festivities.

The Department of Homeland Security states that over 33 million Americans identify as Irish, placing it as the second-most common ancestry in the United States after German. St. Patrick’s Day festivities have long been celebrated in the United States. However, in 2020, New York Governor Andrew Cuomo announced the cancelling of the annual St. Patrick’s Day parade amid fears of the coronavirus outbreak. Similar festivals were cancelled throughout the country. This was the first time the New York parade had been cancelled in over 250 years.

According to National Geographic, the Irish began celebrating the holiday in the eighteenth century to honor the death of the patron saint Saint Patrick who brought Christianity to Ireland. On the believed date of his death, March 17, pubs were closed and the Irish would attend mass. St. Patrick’s Day’s History reports the first St. Patrick’s Day celebration in America as a parade held in Boston in 1737. March 17 was celebrated in New York by Washington’s soldiers of Irish descent in the Continental Army. The holiday was popularized by Irish immigrants and those of Irish descent in the United States, not by people living in Ireland itself. In the twenty-first century, St. Patrick’s Day is used to attract tourists to Ireland.

St. Patrick’s Day is celebrated by eating and drinking. Meals consisting of corned beef and cabbage are very popular. ABC News recognized that the Irish would usually eat bacon or lamb on this holiday, but corned beef was much more accessible for immigrants in the United States, and so it became the norm. Originally, St. Patrick’s Day was one of the few days where Lenten food and alcohol restrictions were temporarily removed. This is what inspired the tradition of heavy drinking on this holiday.

The shamrock has long symbolized St. Patrick’s Day. CNN wrote that, according to legend, St. Patrick used the three leaves of the shamrock to explain the Holy Trinity. A sacred plant in ancient Ireland, the shamrock symbolized spring and rebirth. Americans often confuse the three-leaf shamrock plant with a four-leaf clover.

Leprechauns, probably stemming from Celtic belief in fairies, have come to represent the holiday. According to Irish Central, wearing green made one invisible to leprechauns. Pinching started as a way to remind each other to wear green. The tradition of wearing green has been adopted on a global scale. Some American baseball teams, such as the Boston Red Sox wear green uniforms on March 17.

Although St. Patrick’s Day is very Americanized, the celebration of Irish heritage and culture is practiced worldwide.