The Loss of a Folk Legend Due to Coronavirus 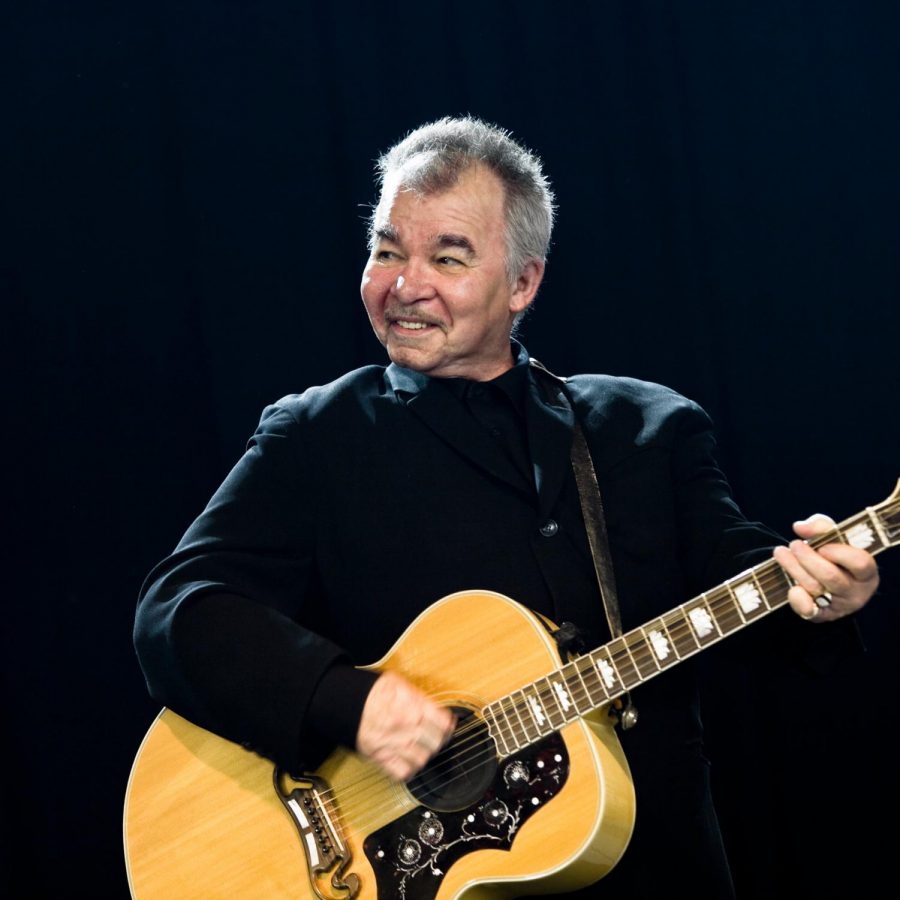 On April 7, Grammy winner and folk legend John Prine died due to coronavirus complications in Nashville, Tennessee. Prine was admitted into Vanderbilt University Medical Center on March 26 after displaying symptoms of the virus, he spent his remaining 13 days in ICU with his wife of 24 years Fiona Prine. He was 73 at the time of his death. Prine remained an active performer and public figure up until his death with performances scheduled in the months following his death.

In 1964 after graduating high school, Prine became a mailman and wrote many of his earlier classic songs. In 1966 Prine was drafted in the Vietnam war, prior to being drafted he wrote satirical songs about misguided patriotism and after his service he shared his disdain for war and unnecessary conflict. Prine rose quickly to fame in the Chicago folk scene after his return. He was soon written about by iconic journalist and critic Roger Ebert while performing at Chicago’s Fifth Peg, the headline read, “Singing Mailman Delivers a Powerful Message in a Few Words”. This glowing review led to several sold out shows and friendships with Country Legend Kris Kristofferson and Singer Paul Anka. He was soon signed to Atlantic Records and nominated for the “Best New Artist” Grammy in 1973.

Prine spent the next two and a half decades writing successful country-folk albums and moved listeners with his poetic lyrics and simple, stripped-down instrumentals. He was praised by music legends and covered by many others. Country singer Bonnie Raitt covered “Angel From Montgomery” and eventually sang it with Prine. Raitt praised Prine in a 2016 Rolling Stones interview, ““The combination of being that tender and that wise and that astute, mixed with his homespun sense of humor — it was probably the closest thing for those of us that didn’t get the blessing of seeing Mark Twain in person.”

In January 1998 Prine had a tumor removed from his neck which altered his physical appearance. He thought he may never sing again, however a year and a half later he performed for a small crowd and was met with immense support from his fans, he continued performing regularly after this. In 2013 Prine’s medical issues returned and he was diagnosed with a spot on his left lung and underwent surgery to remove the cancer. This surgery is likely what made him a high risk person diagnosed with coronavirus, since it is a disease of the respiratory system.

In January of this year, Prine attended the Grammys and received a lifetime achievement award. Prine was inducted into the Songwriters Hall of Fame in 2019. Though he was somewhat of an underground singer-songwriter for much of his career, his last album The Tree of Forgiveness went to number five on the Billboard charts. His legacy will live on through his common folk music and inspiring lyrics.