The Steady Ascent of Single-Shot Films 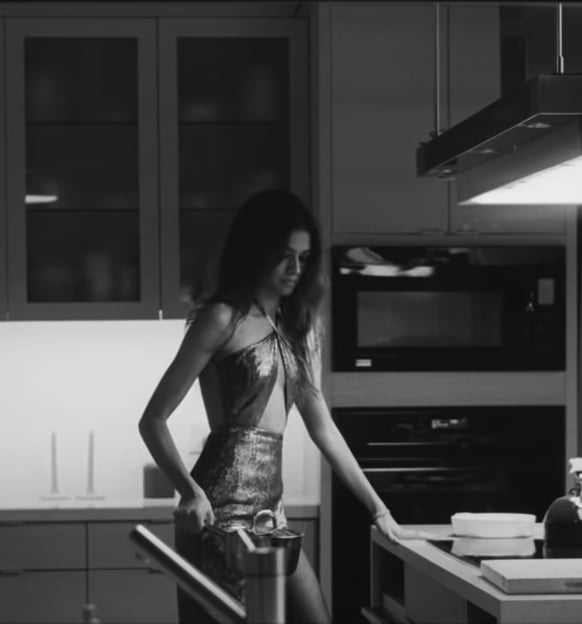 Single shot movies, that are filmed and edited to be one prolonged shot, have become more popular in the mainstream film industry. These types of movies are immersive and personal, creating a relationship between the viewers and the characters because of the shared moments that are experienced in full. These films hyper-focus on the actor’s performance of a character, and while they are not without plot, it comes secondary to the emotions and feelings portrayed on screen.

Specifically during COVID-19, these “single-scene” films have become practical. With social distancing guidelines and general awareness for the public, large movies typical of times pre-pandemic are very unsafe and tasteless to film and produce. However, films with very small casts are viewed as more acceptable, as it allows for a leeway in which films can still be produced almost like normal.

In Ma Rainey’s Black Bottom, directed by George C. Wolfe, tension is created through the relationships that the characters have with each other, as well as through racial tension of the time. Malcolm and Marie, directed by Sam Levinson, also relies heavily on the tension, using a Hollywood couple to comment on modern relationships and love dynamics. This film was also captured entirely in black and white, which creates another parallel to the original use of single-shot films. In One Night in Miami, directed by Regina King, tension is created by the character’s involvement—or lack thereof—in the Civil Rights Movement, and the other character’s disapproval of their decisions.

Films with prolonged shots such as Malcolm and Marie are far from new to the film industry. Many old films were captured in long shots because of the difficulty of editing. However, these films have been slowly on the rise, because of the realism that can be painted with long and luxurious shots that allow the audience to have a stronger belief in the film.

These films permit the viewer a distinctive look into a complex character’s life, which they are often thrust into without much previous knowledge, and given the ability to watch the character interact with others and their surroundings for the entirety of the film. It plays on the small details which let the audience notice things about characters that might otherwise be glazed over in a typical movie by a more compound plot and forced action. This feature allows for a more intricate understanding of the character that makes the film feel more personal and secretive than a film with a sinuous and rushed plot, which can create distance between the movie and the audience. These “one-shot films” seem more unique and charming in comparison to large action-packed narrations filled with too many characters to count and more stress on action caused by emotion than emotion caused by action.

However, these types of films require a creative eye that can capture and maintain the audience’s attention. Characters must have stronger development because there are so few, and tension needs to be kept relatively high in order to keep the viewers engaged. The actors must be excellent in order to execute their role realistically because they spend so much time with the camera trained on them.

While large and plot-heavy narratives still hold an important place in the film industry, single-shot films have been gaining more momentum and popularity. Their personal and slow moments allow for a more connected audience, and a movie that feels more nonfictictional and possible.