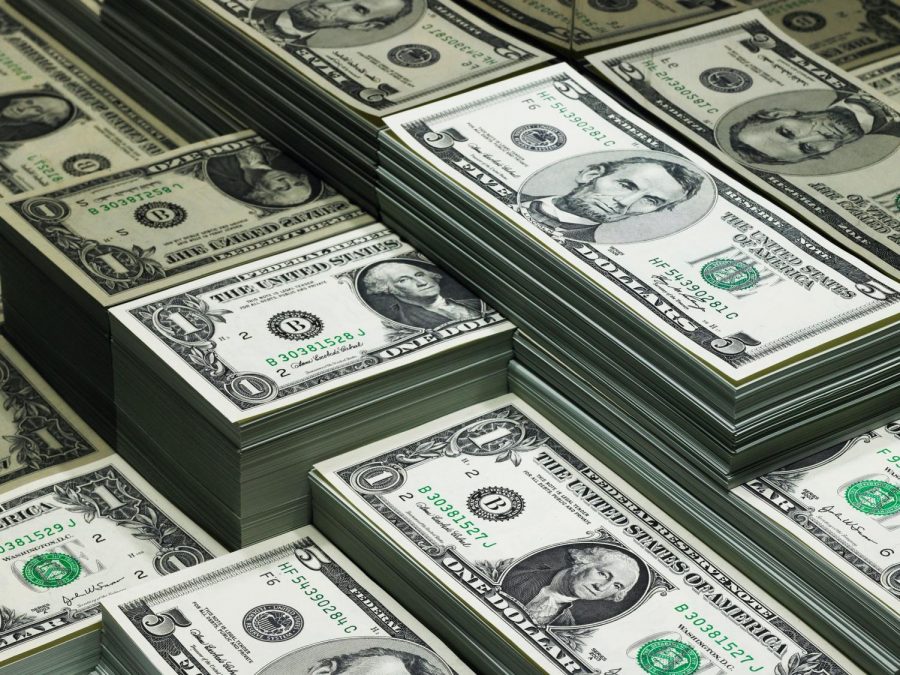 Universal Basic Income is a universally distributed cash payment paid out to everyone on a regular basic.  It’s like a childhood allowance, but for adults. Basic income is championed as a way for people to gain financial freedom — think about it — what could a poor art major living in New York City do if they could afford rent?

Presidential candidate Andrew Yang has brought Universal Basic Income to attention.  His plan is to give every American $1,000 per month — that is the generally accepted rate to keep people above the poverty line according to Kurzgesagt.

Universal basic income is better than many welfare programs because it doesn’t have welfare traps.  In his article “Welfare Offers Short-Term Help And Long-Term Poverty, Thanks To Asset Tests,” Jeffrey Dorman outlines the issues with Asset Tests — they force welfare recipients to be “financially fragile” turning acute financial disasters into chronic poverty and homelessness. Other traps include benefits that have too many strings attached or disappear if the recipient tries to better their situation.  One could get a job and lose welfare only to end up with less financial freedom than before. Universal basic income has no strings attached

The American economy evolved when humanity developed machines — mechanical muscles.  Once again it has developed machines, but this time they are mechanical minds — artificial intelligence.  In his mini documentary CGP Grey says “[mechanical minds] are making human brain labor less in demand” and “we haven’t [been here before].”  That is to say that the world is not prepared for the job loss coming to it. Blue-Collar, White-Collar, and even creative professions are all automatized.  With just the automation available today replacing humans there would have more employment than there was during the great depression. In this future, a UBI or some form of resource redistribution would be needed to prevent widespread poverty, homelessness, and famine.

It’s important to note that one study found that providing wage-earners with $1 results in $1.21 in economic return while providing the wealthy with $1 results in only $0.39 in economic return.  A study by the Roosevelt Institute showed that a UBI funded by both income tax and increasing the federal debt would grow the economy. The tax funded UBI showed growth only when the ability for wage-earners to give back to the economy was taken into account.  Using debt funding the institute found that with a $250 a month per child allowance the economy grew 0.79% over eight years and with a $1000 a month per adult program the economy grew 12.56% over eight years. This study did not specifically model candidates plans, but it does make UBI funding through non-income tax channels look very promising because it takes away the “giving with one hand and taking with another.”