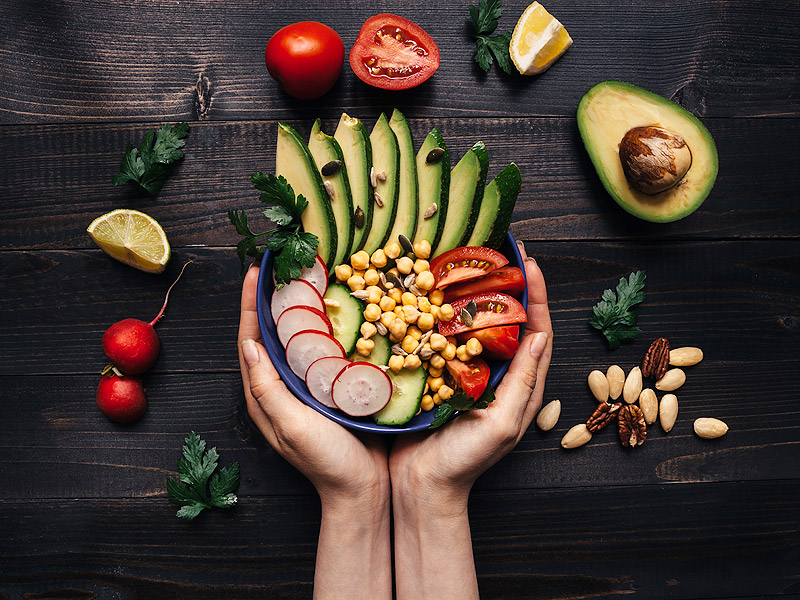 2018 was a year of veganism. “It’s a non-vegan world”, according to vegan Elizabeth King, “but things are changing rapidly.” Veganism is the practice of consuming only plant-based food, and avoiding any animal products. The practice of veganism has exploded in the past years, and it does not seem to be slowing down.

The amount of people attempting to “go vegan” has risen exponentially, in an almost impossible way. According to The Independent, there are over 57 million Instagram posts with the caption ‘#vegan’. Google searches for ‘veganism’ have been steadily rising. As of January, in the US, veganism rose 600% in three years, as of January. Veganism’s growth has expanded rapidly and is not slowing.

The rise of veganism may have been caused by social media platforms such as Instagram. Many are familiar with the picture-perfect photos of food found all over Instagram. Using Instagram, vegan bloggers and influencers such as Niomi Smart can share their recipes and tips with the whole world. Smart says that “These creative meals can all be showcased on Instagram for people to see what kind of meals can be made on a plant-based diet.” Instagram is a platform for spreading awareness of vegan meals and recipes.

Going vegan can be hard, seemingly impossible to strangers. Vegans have to give up eggs, milk, and all meat. However, vegans have a multitude of reasons why they go vegan. Many want to avoid large amounts of animal slaughter and suffering. They might also go vegan to protest the cruel treatment of farm animals, and the horrible conditions they live in. Other vegans choose veganism to protect the environment, as animal farms are unhealthy to the environment.

Vegans consume more fruits and vegetables than the rest of the world. However, they can still be unhealthy. Eating refined grains, drinking sugary drinks, and consuming unhealthy amounts of food can be just as unhealthy as an omnivore who eats a large amount of red meat.

It is said that veganism and vegetarianism prevents heart disease. A Harvard study with almost identical results to a European study notes that there was a “32 percent lower risk of coronary heart disease among vegetarians than non-vegetarians.” However, neither of these studies gave a rating to the quality of the participants’ diets. It is possible that some of the non vegetarians and vegetarians ate very unhealthy.

Another Harvard study, a more detailed and specific one, examine gradients of a diet, from strictly vegan to strictly meat to a little of both. It found that a lower intake of animal foods and a higher intake of specifically plant-based foods was connected to a lower risk of heart disease.

By not eating animal-based foods, vegans may lose necessary nutrients. Protein is a main one, and most people get theirs from meat and dairy. To keep up their protein intake, vegans need to consume foods like nuts, grains, and beans. Foods like tofu and soymilk also provide protein. Iron is another important nutrient. To consume a healthy amount, vegans can eat beans, wheat, and foods rich in Vitamin C.

Veganism is quickly spreading around the world. Instagram plays a key role in it’s spread. However, in an attempt to reduce animal suffering and be healthier, vegans have to consume essential nutrients and minerals, and be healthy them self.

One Response to “Veganism Goes Global”