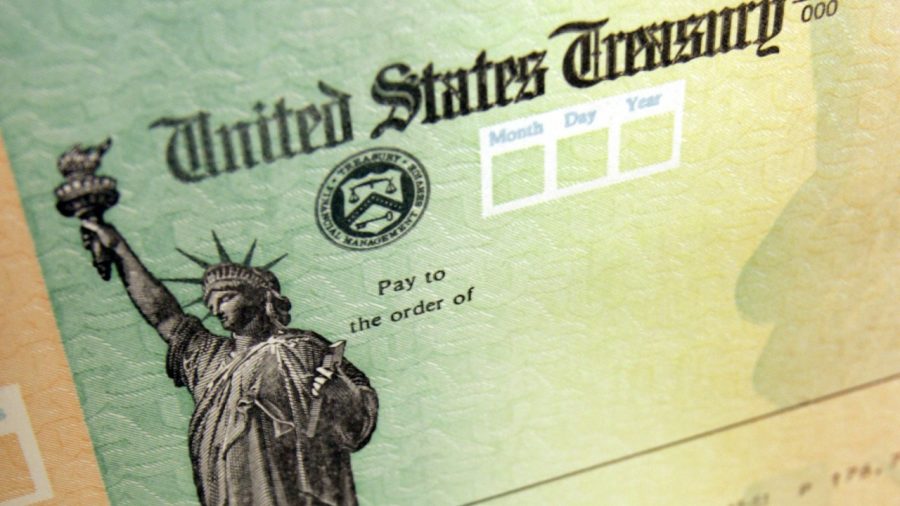 As of February 27, a bailout bill has been implemented in the United States to send financial aid to those who are suffering from the consequences of the coronavirus. This bill uses an astonishing $2.2 trillion dollars which will provide help for many Americans, small businesses, and hospitals in need.

Before the bill could be passed, lawmakers had to overcome a few obstacles. Firstly, because of the time sensitivity of the bill, legislation that normally would have taken weeks, if not months, was crammed into the span of a few days. The vote was nearly unanimous, democrats and republicans agreed that this was a needed course of action. One exception, however, was Republican Representative Thomas Massie of Kentucky, who brought members back to Washington to deny his attempt at requesting a full roll vote. Even though his request didn’t come through, House Members were still forced to travel in these dangerous times, which was especially dangerous due to multiple members testing positive for COVID-19 or experiencing flu-like symptoms. Many were outraged by his insensitivity, including United States President Donald Trump, who tweeted, “ He just wants the publicity. He can’t stop [the bill], only delay, which is both dangerous & costly.”

Another hiccup that occurred was when a group of republican senators disagreed with one clause of the bill that would give financial aid to the unemployed, their justification being that it would encourage unemployed citizens to remain that way. they were, however, outnumbered.

So, to whom will the 2.2 trillion dollars go? The first portion, 360 billion dollars, will make its way to small businesses and nonprofits to help pay mortgage interests, workers, and rent. In order for a business to be considered “small” they must have 500 employees or less. One controversy involving the small businesses involves the Trump hotels. Four of Trump’s hotels qualify for the loans:  Trump’s international hotels and towers in Chicago, Washington, D.C. and New York, as well as, the Albemarle Estate at Trump Winery in Charlottesville, Virginia. While this may seem irrelevant, the policy director at the watchdog group Citizens for Responsibility and Ethics in Washington, Jennifer Ahearn, asks some concerning questions, “If you have a situation where more than one eligible company is applying and you have to decide between and among them… Is the president’s business going to be receiving special treatment?” Later she asked about oversight of the loans,  “if  [Trump or the employees] were to not comply with the terms of a loan or a grant, what would happen in that circumstance, and who would be making the decision about what to do about that?” The reason these questions have cropped up is because Trump has been firing those who are supposed to oversee the details of the loans. Despite the suspicious activity, Trump denies knowing anything about potential benefits at all and commented at a white House briefing, saying, “I mean, I just don’t know what the government assistance would be for what I have.”

Despite some obstacles and controversy, this bill will hopefully help those who are financially unstable to navigate their way through the national coronavirus struggle.