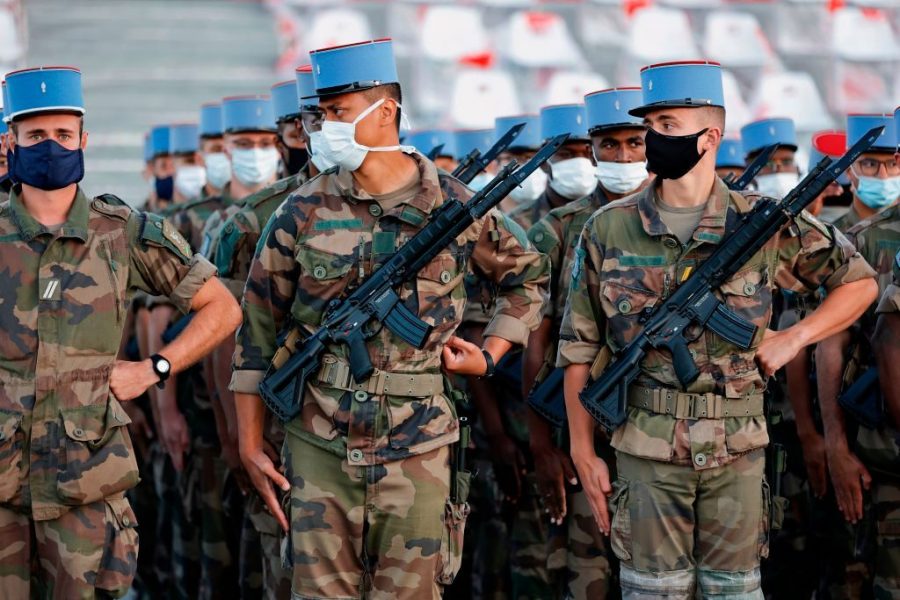 The report that was released to the public included that they would develop prosthetics and implants that would improve physical, cognitive, perceptive and psychological capabilities. It would also allow tracking the location of other soldiers and connectivity with weapons systems. The last development would be the ability of a very strong mental fortitude, so when the soldiers get captured they will not leak any sensitive information.

The military ethics committee said that France will be needing to maintain “operational superiority of its armed forces in a challenging strategic context.” Because of this, the committee has banned the modification for cognitive implants that would affect a soldier’s free will or affect going back into civilian life.

Florence Parly, who is the French armed forces minister, asked the committee to reconsider the issue of “augmented” soldiers in January this year, saying that “the ‘invasive’ modifications were not part of the army’s current plans. But we have to be clear-headed, not everyone has our scruples and it is a future for which we must prepare.”

But Parlay did add that she will keep an open mind for future changes in policy and that opinion is not set in stone.

After the report was released, the US Director of National Intelligence, John Ratcliff wrote an opinion column for the Wall Street Journal. Ratcliff raised concerns over China’s threat to the United States’ democracy and their plans for military technology.  “U.S. intelligence shows that China has even conducted human testing on members of the People’s Liberation Army in hope of developing soldiers with biologically enhanced capabilities,” Ratcliffe wrote in the article.

With this information China’s Ministry of Foreign Affairs shot down this claim and wrote back “to stop producing and spreading political  lies and viruses.”

Back in 2016, the United States spent millions on developing implants that would let humans directly communicate with computers.  But with this surfacing, the US concluded that they spent money on developing these implants for people with visual and auditory impairments.

But at the end of the day, France’s bionic soldiers have been slandered by many around the globe, while many of those who do the slandering have indeed done the same as France, trying to create their own ‘augmented soldiers’.