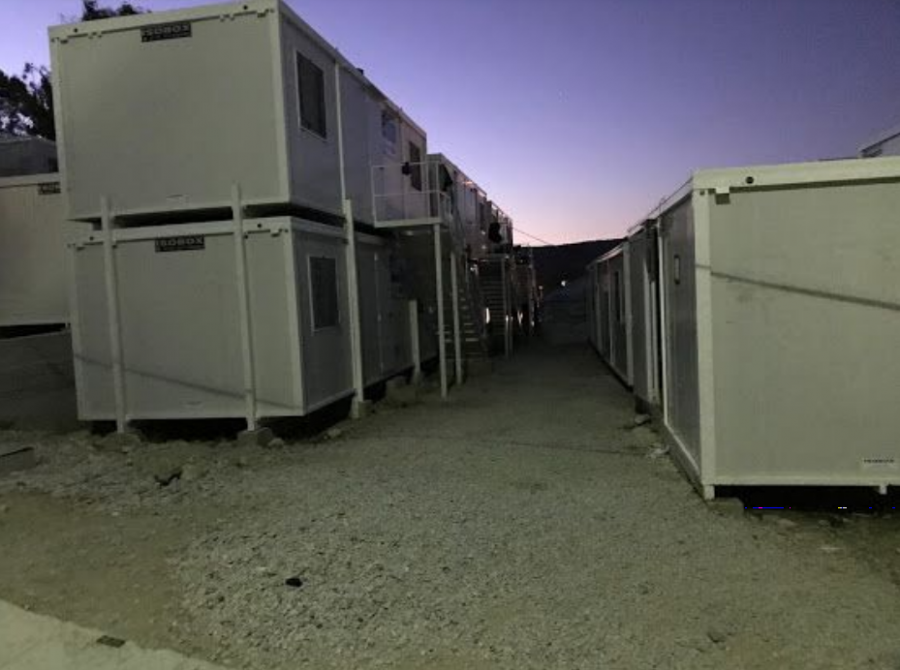 The Moria refugee camp, located on the island of Lesbos, Greece, is one of the largest refugee camps in Europe. The camp has been well known for terrible conditions, such as overcrowding, rotting food, and little sanitation. On September 9 at around 10:00 p.m, the camp lit ablaze, displacing nearly 13,000 people.

The Moria camp has been infamous for inhumane conditions since 2016, when the EU changed their policies on migrants. This caused dramatic overcrowding at the camp, which would sometimes host up to 20,000 people when it was only intended to host 3,000. According to the New York Times, “They lived in cramped tents with limited access to toilets, showers and health care.” The conditions of living were far from perfect, and NPR added that “asylum-seekers at the camp often lined up for hours for food that was often spoiled”.

The reason for the ignition of the fire is still not definite, but one of the most prevalent  theories is that some of the residents of the camp decided to light the fire as a protest against being forced into quarantining at the camp. The results of the fire were disastrous. Almost all of the camp was reduced to rubble, leaving thousands of people homeless, sleeping on the streets beyond Moria because officers were blocking their access to other towns. BBC states that “police blocked roads from the camp to prevent migrants entering nearby towns”. Currently, there are thousands of displaced persons who own little belongings trying to escape the aftermath of the fire.

Officials claim that they could see this fire coming from a distance. The camp had been rioting often, and the conditions were unorderly. While the camp is far from repaired, officials hope that they can give some shelter to the refugees, at least temporarily.