The Oil War; Why is the Cut not Big Enough? 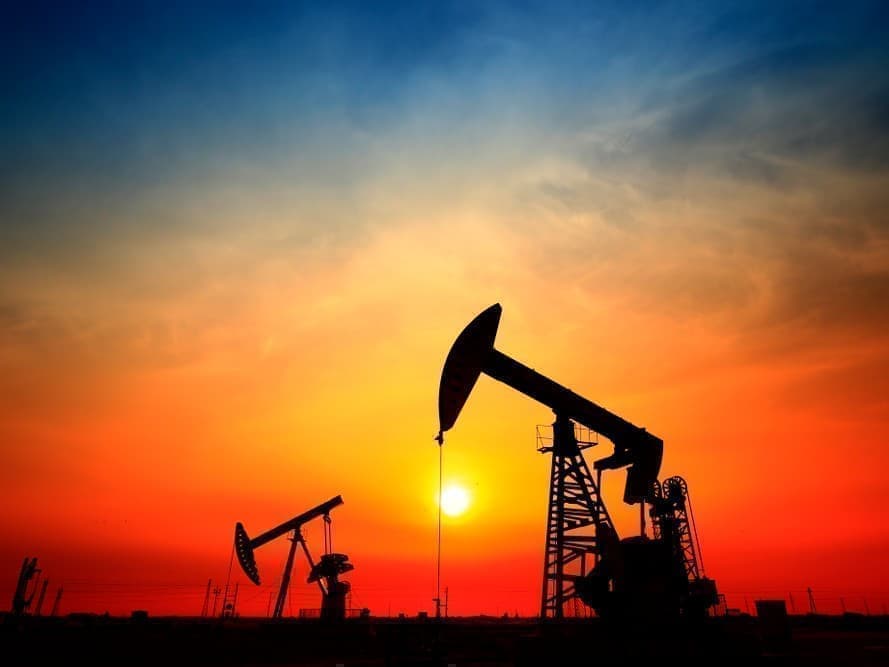 If you’re a regular consumer of oil in the United States chances are you have noticed a dramatic drop at your neighborhood gas station, but why? As the economy continues to close more and more each day due to the COVID-19 pandemic, there has been less of a need for the public to go out and use their own personal modes of  transportation that require oil, whether that be a personal helicopter or toyota. According to The New York Times, “Experts estimate that demand has fallen by somewhere between 25 million barrels and 35 million barrels a day”. Essentially, people have no demand for oil and when there is no demand it is common economic sense that prices fall. Yet, what makes this story truly fascinating is the supply side.

There are three major oil manufacturing countries worldwide; Saudi Arabia, The United States, and Russia. All three of these national oil giants have one common goal, they all want the oil prices to go back up to what they were before the pandemic hit to continue growing their own personal revenue. So, how do they intend to do this? The answer is easy, the only way to get oil prices back up is to stop the production of oil (economic common sense also states that the less there is of something the more valuable the product becomes).

Although it might not seem like a major inconvenience to stop producing oil for the time being, to oil manufacturers it is lucrative to keep pumping oil if they intend to keep their business viable. The first country that cuts their production loses revenue simply because they will not have as much supply to sell. Furthermore, once a manufacturer decides to stop pumping a certain oil well, that oil well becomes a magnificent financial burden. Starting up the well again and getting it to the exact pressure could cost producers millions of dollars. Cutting oil production is good for oil prices, not oil producers.

Of the three oil giants, Saudi Arabia is considered the swing state as they are the country that produces the most oil worldwide. OPEC, the regulator of national oil production and prices worldwide, has encouraged Saudi Arabia to be the country that should first stop pumping for several months. OPEC wanted Saudi to cut production first because of their naturally abundant supply, but the nation refused. Saudi Arabia knows if they listen to OPEC they will be the ones that take the financial hit and that is something they simply are not willing to do.  Instead, Saudi Arabia urged the OPEC plus deal which would require Russia to swing with Saudi Arabia which would cut Russia’s production as well.

The OPEC plus deal fell apart due to the fact that Russia refused to stop producing. Frustrated with Russia, and unwilling to take the financial hit, Saudi Arabia continued producing as well. As a result, there is an excess amount of oil and nowhere to store it. In fact, there is so little storage that Saudi Arabia has commissioned thousands of ships to store barrels of oil on the water. Saudi’s unconventional storage units are incredibly frowned upon as they could prove to be incredibly detrimental to the environment.

The lack of storage and the abundance of oil will eventually lead to a full-market shutdown. To prevent this from happening on Thursday, April 9th OPEC met with oil producers worldwide to come to a tentative solution. In the end, they decided to cut production 9.7 million barrels a day through June.

The agreement is the largest slash in oil production in OPEC history, yet oil prices are still dropping because of the excess amount of oil that has already been produced in the past weeks. Essentially, the OPEC agreement bought time however there is still not enough storage for all of the oil. It is undeniable that this will lead to a severe shrink of the oil market.