Colder Weather is proof of a Warmer Planet 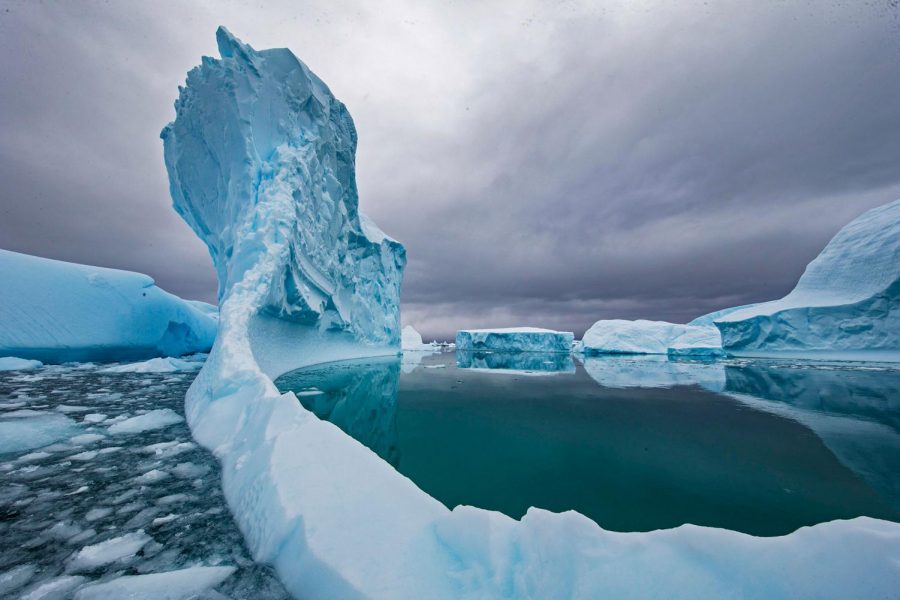 Winters in the United States are actually getting colder, not warmer, but it’s not because global warming is a hoax. Recently, Yosemite announced that they would keep their winter trails open for two more weeks, New York is having historically low temperatures, and “March freezes” are getting more common on the northeastern coast.  The understanding of global warming has come a long way since 2015, when a senator threw a snowball onto the floor as proof that global warming was false. As contradictory as it may sound, recent winters with historic lows are caused by global warming. As the polar ice caps are melting, the jetstream, which are the high-altitude air currents that circle the world, are thrown into disarray.  This causes several of them to go into the north and south poles. Once there, they pick up the freezing air and bring it back to the continental United States. As temperatures get warmer, this effect will worsen. In this way, the overall temperature is increasing, but the felt temperature is significantly colder.

Global warming was first pitched as a possibility in the 1800s and was met with general curiosity instead of concern.  It was not until the 1950s that the climate changed enough to prove the theory correct, but the change since then has increased exponentially as the CO2 emissions have increased along with the rate of CO2 emissions.  Unfortunately, laws and policies are slow to limit their own industrial development; as UN Secretary-General António Guterres says ¨Climate change is moving faster than we are.¨

Studies in climate change are also done in a way that separates the definitions of weather and climate.  Weather is defined as the state of the atmosphere at a place and time as regards heat, dryness, sunshine, wind, rain, etc. Climate is weather averaged over a 30-year period, which means that any one day, month or year is almost irrelevant to the scientific community.  Such large-scale, country-wide issues often feel overwhelming for individuals who cannot change the policy of large corporations and fossil fuel emissions per capita, however there are things that can be done. Minimizing personal contribution to this issue is actually very simple: turn off lights when not in rooms, turn off heater, carpool when available, and invest in solar panels.