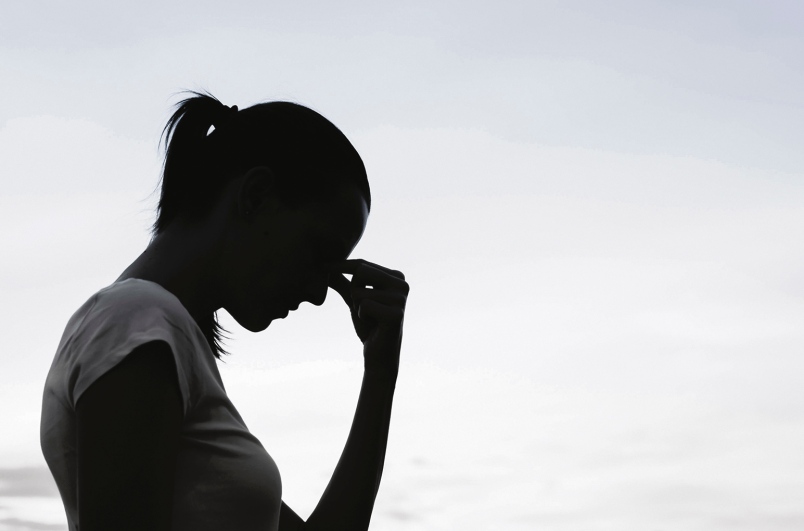 Mental illness in our most beloved and idolized all-stars — that does not sound right. The court is the last place anybody would ever look to find someone that is being slowly crippled by an unnoticed illness. In fact, the declining state of mental health in college athletes is at near epidemic proportions.  A study done by the NCAA in 2011 showed that out of two hundred thousand college student-athletes, thirty percent were experiencing feelings of depression, and fifty percent were experiencing overwhelming anxiety. A paid post by the NCAA from the NY Times notes, unfortunately, coaches, parents and even the athletes affected, tend to sweep mental illness under the rug, assuming that this invisible injury is a result of weakness. The psychological injuries and burnout that occur as a result of performance anxiety and depression need to be treated in the exact same ways as physical injuries.

Battling a mental illness is difficult enough on its own, but when you add pressure from parents, peers, coaches, a rigorous schedule, and brutal public scrutiny, it seems like there is no escape. Victoria Garrick, a University of Southern California (USC) Womens Volleyball player says, “Do you know how hard that is when you have to be good at your craft every single day, and all you want to do is lay into a ball and just cry?” Victoria Garrick, TED USC. The pressure from coaches, teammates, and parents to be perfect is overwhelming at best, and soul-crushing at worst.  Perfection on the court, in the classroom, and within the community is expected at all times.

The argument could be made that an athlete competing at such a high level should have known the effects of being in such a high-pressure environment. However just as a student-athlete cannot predict a physical injury, they are also unable to foresee a mental one.  Protocols and practices are in place to minimize the risk of physical injury in athletes, so shouldn’t it follow that these same protocols are applied to the athlete’s mental health?

The hope is that through open discussion and awareness, student-athletes will be encouraged to actively and safely voice concerns about their own mental health and well being.

One Response to “Mental Health and Burnout In College Student-Athletes”