Should we Change the Census Consensus? 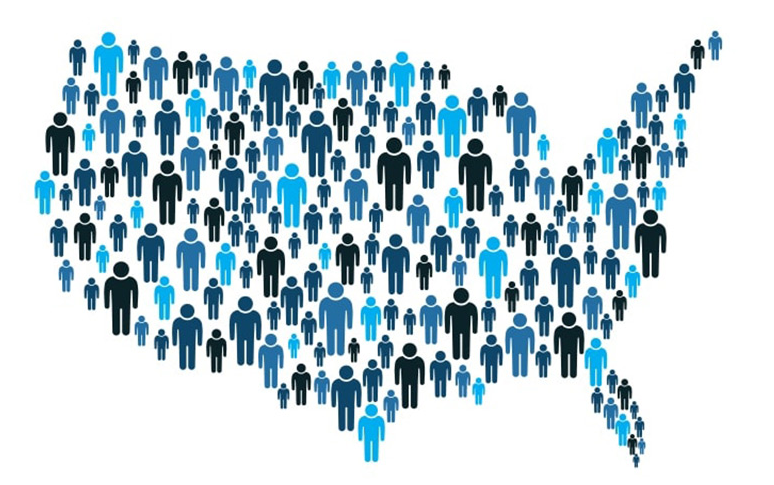 The U.S. Census is a constitutionally mandated count of all people living in the United States used to portion states’ representation in the U.S. House. The Census Bureau conducts it every ten years, including this year: 2020.

The Census also includes questions to collect demographic data to help the federal government enforce and draft laws. The wording and types of questions on the Census are very important as they can skew the data collected. This issue came to head when the Trump administration decided to include the “citizenship question” on the 2020 Census; however, the inclusion of this question was struck down by the Supreme court in July, 2019: the question had previously been shown to result in an undercount.

Getting accurate data about the population is important for fairly redistricting but censuses typically undercount the homeless and non-english speakers. So, are there methods for determining the population more accurately than the Census?

A sampling method for population enumeration, where about 10% of the population is counted  is statistically more accurate than a straight census. This has been known for a while, in fact, the 1990 census had a significant undercount of about four million people. Sampling methods made an appearance in The West Wing’s “Mr Willis of Ohio,” where the show, accurately, tells us that sampling is a better, but unconstitutional replacement for the Census. However, according to the census bureau, “samples have the advantage of providing richer, more complex, accurate, inexpensive, and timely information for a sample which can be extended to the entire population.”

Should we switch to a purely sampling method of population enumeration? No, the National Research Council wrote an entire book on the topic of Census alternatives; they concluded that a pure sampling method would not significantly increase coverage or lower cost.