The Death Penalty Needs To Be Revoked: Here Is Why 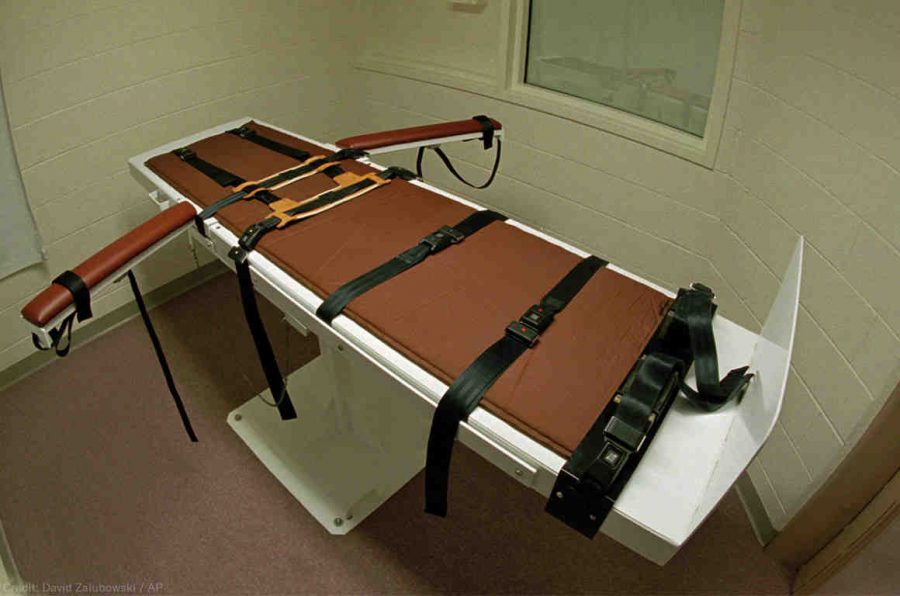 The Utah Attorney General’s Office sent a legal case to the Supreme Court to review. The case was about a man named Troy Kell who stabbed Lonnie Blackmon 67 times in 1994. It is believed to be racially motivated due to the fact that Kell went around screaming “White power!” after he killed Blackmon.

Kell is facing execution via firing squad, but due to Kell’s lawyer arguing that the case still has valid points that need to be discussed Kell has not been executed. His case has sparked a debate about whether or not the death penalty is inhumane.

The death penalty and other forms of capital punishment have been used since the beginning of recorded history. Back then punishments included: boiling to death, crucifiction, impalement, disembowelment, stoning, and decapitation to name a few. Capital punishment was used to punish anything from magic to murder. Now, most developed countries use lethal injection, electric chair, and in some US states, a firing squad.

The death penalty is a massive human rights violation. Every human deserves to live. Having to live with a crime such as Troy Kell’s is worse than death. According to Amnesty International, “All people have the right to life, and we all have the right to be free from cruel, inhumane, and degrading punishment. These are human rights that people have, regardless of whether they have been convicted of crimes.” At the end of the day everyone make mistakes and everyone is a human being, but should they have to live with those mistakes.

Another problem with the death penalty is that the risk of executing an innocent person is too high. According to Prison Fellowship, “At least 123 people have been exonerated from death row since the 1970’s.” When a person is exonerated it means they are no longer liable for the crime, and are found innocent. They are sometimes provided with compensation depending on how long their sentence was.

If the death penalty isn’t going to be revoked the legal system needs to be revised. The legal system is applied disproportionately against people of color, as well as people stricken by poverty. If the only thing separating an innocent person from death is an eye witness that isn’t okay. According to Prison Fellowship, “…roughly half of [US] states have no laws requiring crime scene evidence to be preserved, evidence is often unavailable for reevaluation once a person is incarcerated, making confirming or denying pleas of innocence nearly impossible.” Meaning, once one is in jail the police don’t need to keep the evidence.