The Quest 2 and its Dire Implications for the Market 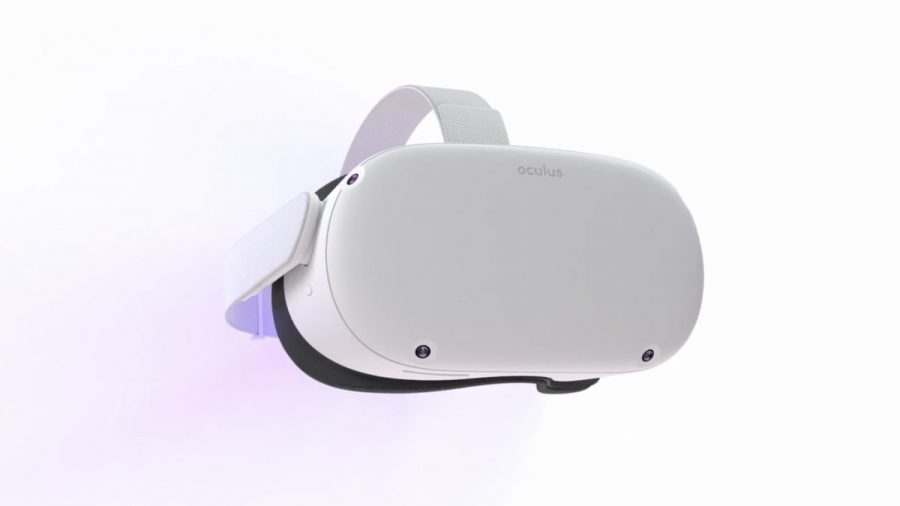 Facebook’s recently announced Oculus Quest 2 is the most powerful standalone virtual reality, “VR”, headset on the market, and with a price of $299 it is also one of the cheapest. However, despite the revolutionary technologies employed and the affordable price tag, the release of this headset could possibly be one of the worst things to have happened to VR. On September 16, Facebook announced the Quest 2, the successor to the Oculus Quest. The Ouest 2 features 6GB of ram, a resolution of 1832 x 1920px per eye and the Snapdragon XR2 platform making it vastly superior to the original quest and with it outclassing nearly every other headset in terms of resolution and price it is clear that the quest 2 will be the most sensible way to get into VR.

the numerous upsides that the quest offers, the downsides are massive as the device will require a Facebook account to use and the price and unmatched capabilities could put competing companies out of the consumer VR market. The issue with requiring a Facebook account to use the device is that this requires entering your full name along with other data collected by a VR headset such as the users height and interests which is given to a company who has every intention of selling said data or using it to their advantage. This lack of privacy combined with the monopoly that the price of the Quest 2 will net Facebook will allow Facebook, a company not known for its great security, to do whatever it wants with very little in terms of limits or competition.

In the past Facebook has met repeated criticism over its handling of personal information and requirement for the user to use their real name and personal information in their account. Compounded with a long trail of security breaches such as the one in 2018 where 50 million user’s data was exposed, the one in 2019 where 146 GBs of personal data was exposed or even this year when the identities of 267 million Facebook users were discovered for sale on the dark web. To say the least any one of these incidents in massively alarming but the near annual occurrence of massive data breaches of Facebook information including email addresses, names, Facebook IDs, dates of birth, phone numbers, usernames and passwords should raise more than a few questions of if Facebook should require the information that it does to use its VR headsets. In a time where digital security is of the utmost importance lets hope Facebook does better this time.