What Recent Elections In Arizona Mean For Its Political Future 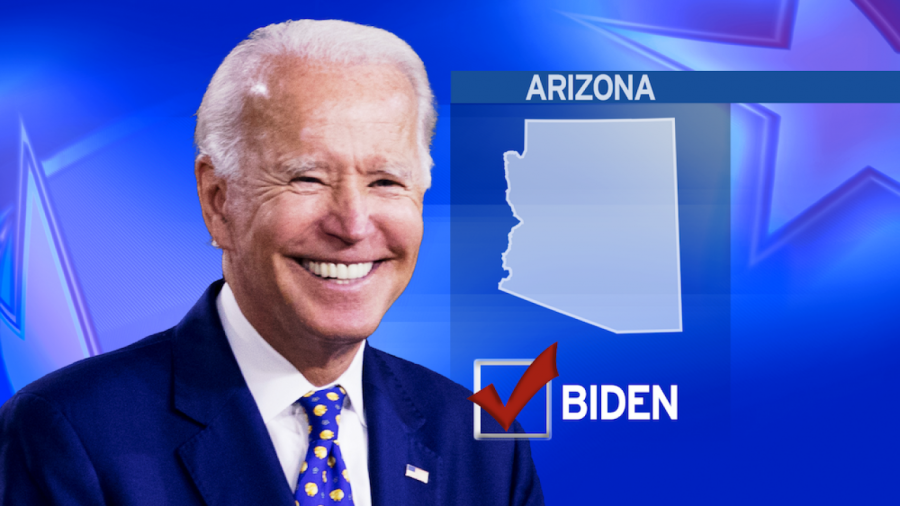 Joe Biden flipped the once reliably Republican state of Arizona to become the first Democrat for president to win the state since 1996. Arizona has been slowly shifting to the Democrats over the past few years and elected its first Democrat to the senate in over 20 years in 2018. Arizona is certainly moving to the Democrats, but how quickly and how safe is it for them in the future.

2018 was a great year for Arizona Democrats. 2018 was a wave year for the Democratic party as a whole and Arizona was no exception, Democrats picked up a house seat in South East Arizona and picked up the senate seat of retiring Republican Senator Jeff Flake. Democrats were also able to pick up the Secretary of States office from the Republican party, and were able to make the Attorney General’s office incredibly competitive bringing it within 4 points of flipping. Democrats also picked up 4 seats in the State House bringing the Republican majority to 2 seats. That election was a major signal of where the state was moving.

In 2016 Trump won the state by 3.5%, 4 years earlier Romney won it by 9 points. The state has been shifting dramatically to the left over the last decade. This election was just a continuation of trends from past elections, and it looks like those trends are going to keep going into the future unless there is some major political reversal. A reversal is possible though as Trump improved among Hispanics this election, and Hispanics are the largest Democratic base in the state. We’ll get to see how Arizona is feeling in 2022 when Senator Mark Kelly is up for a full term and they get to elect a new governor as Governor Doug Ducey is term limited. If Democrats can pick up the governor’s seat and keep the Senate seat that shows that the state is becoming more favorable to the Democrats than the Republicans.

The Navajo Nation region paired with the rapidly growing Phoenix Metropolitan area make Arizona look like an ideal target for future Democratic campaigns. Arizona is in a region called the Sun Belt, it encompasses states ranging from Arizona to Florida. The Sun Belt is a rapidly growing region mostly due to immigration from Latin America and the Midwest states. Phoenix is one of the largest cities in the Sun Belt and one of the fastest as well. Fast growing cities often mean more votes for the Democrats, and that’s what we saw this election cycle. Booming population in the Phoenix suburbs paired with the existing suburbs shift to the Democrats brought great news for the Democratic party all across the Sun Belt and in Arizona where Maricopa County which is where Phoenix and its suburbs are voted for the Democratic nominee for president for the first time since 1948. And Phoenix doesn’t seem to want to stop growing, making Arizona bluer than it has been in a long time.