Ratatouille The Musical: A Production Created by TikTok 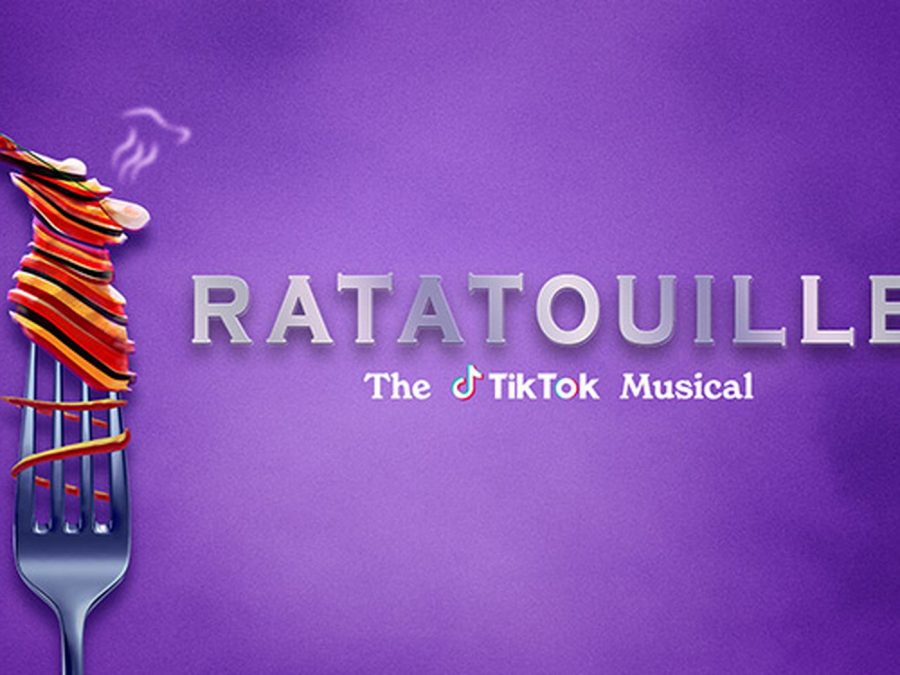 Due to Coronavirus, Broadway musicals aren’t expected to come back until 2021, but that hasn’t stopped TikTok’s music lovers from creating an entire musical production. The musical is based on the 2007 film Ratatouille, and for the past month, TikTok’s talented users have been creating original content for this crowdsourced musical tagged with “#ratatouillemusical”.

It all started with elementary school teacher Emily Jacobsen (@e_jaccs) when she wrote “Ode to Remy” and performed it in a TikTok. According to Today News, she was originally inspired by the new Ratatouille ride being built at Walt Disney World. This led to Daniel Mertzluft (@danieljmerzluft) composing an ensemble piece that could be the finale for the show.

Since then, all manner of artists have collaborated to create everything from dances to set pieces for this musical. While Disney’s production team hasn’t acknowledged the musical yet, several stars from the original cast have shown their support. Patton Oswalt, the original voice for Remy, and Brad Bird, the director of the movie, have tweeted their appreciation of this project.

Some bonafide Broadway stars have also joined in on the fun. Kevin Chamberlin (@chamberlin_kevin), three time Tony award nominee, has offered his rendition of “Anyone Can Cook”, a song that has captured the hearts of many people who watched the original 2007 film.

The TikTok musical has garnered attention from various high-profile news sources, such as New York Times, CBS, and Buzzfeed, so it can’t be long before Disney makes a statement about it. Due to legal reasons, Disney isn’t yet affiliated with this project, but designers on TikTok are already drafting set designs. The project is represented by Josh Abram, graduate of Saginaw Valley University with a BA degree in communications and musical theater. It’s only a matter of time before Disney acknowledges the Ratatouille musical.

This is a heartwarming example of how TikTok brings people together during difficult times. The Broadway-loving members of TikTok’s massive and diverse community have come together to do what they love, even during the absence of musicals during the COVID-19 Pandemic.