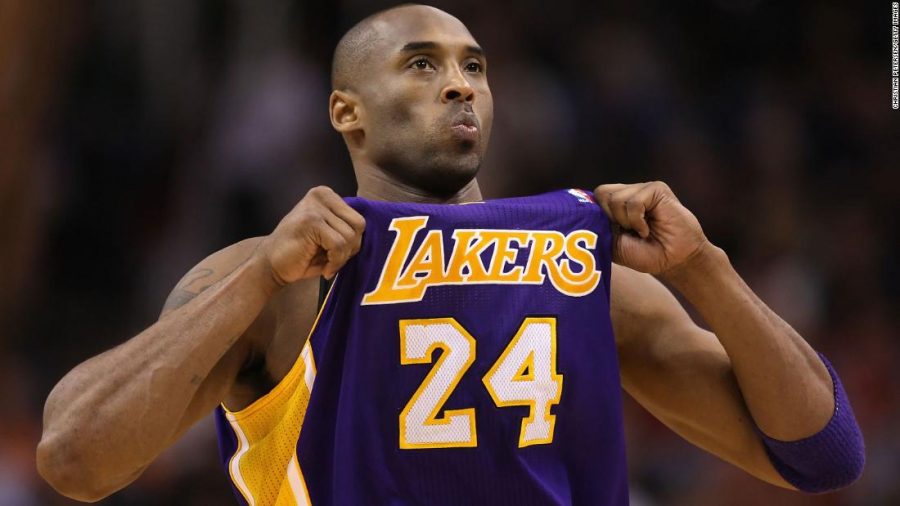 On Sunday, January 26, 2019 in Calabasas, California, former Los Angeles Lakers basketball player and NBA great, Kobe Bryant and his daughter Gianna were killed in a helicopter crash that claimed the lives of nine people in total. Bryant was 41 and his daughter was 13, there were no survivors of the crash.

The helicopter was reportedly on their way to Gianna’s youth basketball game at Mamba Sports Academy in Thousand Oaks. Among the seven other people on the helicopter were Orange Coast College baseball coaching legend John Altobelli, his wife, Keri, and their daughter Alyssa. The Mayor of Costa Mesa, Katrina Foley, tweeted that the dead also included Christina Mauser, a girls’ basketball coach at a nearby private elementary school. Mauser’s husband, Matt Mauser, founded the Tijuana Dogs, a popular band in Orange County. Also killed in the crash were Sarah Chester and her daughter Payton, a middle school student, sources confirmed to ESPN. Ara Zobayan the pilot was also killed in the crash.

Bryant was a future NBA hall-of-famer and an NBA superstar. He played his entire 20-year-long career with the Los Angeles Lakers and retired in 2016.

The last moments of the flight were logged by radio interaction, not indicating anything of worry, until the radio communication with the pilot ceased. The air traffic controller informed Zobayan that the airplane was “too low level for flight following at this time” there was no response. The weather was not safe to fly in, in heavy fog and with no radio connection to the controller, which was likely blocked by the mountains and low altitude, the helicopter crashed into a hillside in Calabasas, near Malibu.

Many people congregated in the streets of Los Angeles to mourn the loss. Wearing Lakers jerseys and Kobe’s number they gathered together to grieve and express their sadness over the loss of Kobe.

Many professional athletes and celebrities made statements about the impact Kobe had on their lives and expressed their sympathy to the family of the deceased. LeBron James fellow NBA player and long-time friend posted on Instagram about the loss, “Man I sitting here trying to write something for this post but every time I try I begin crying again just thinking about you, niece Gigi and the friendship/bond/brotherhood we had!” James wrote. He added, “My heart goes to Vanessa and the kids. I promise you I’ll continue your legacy man!”

While the world mourns the loss of an NBA all star, they are also mourning the loss of eight other lives including  many young people.