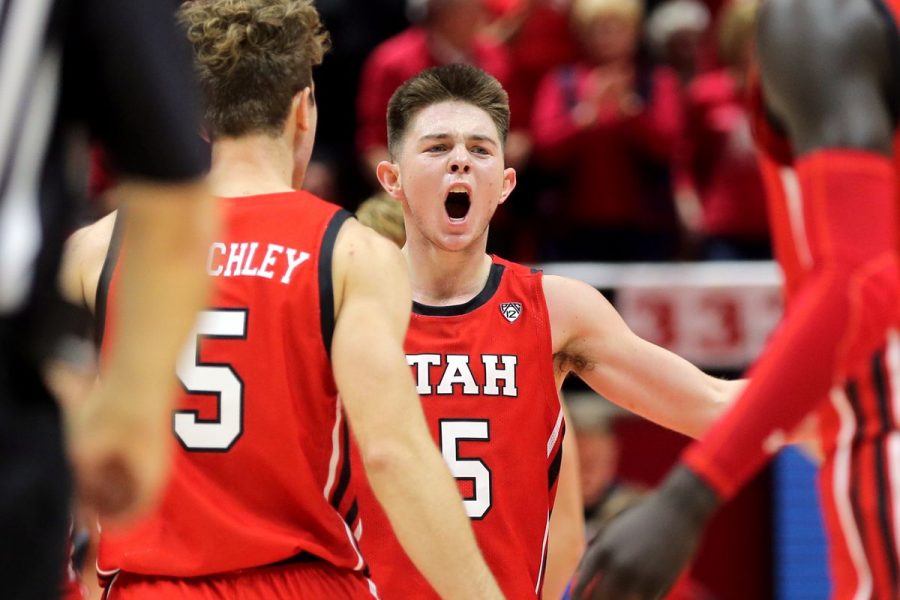 On November 8, 2019, The University of Utah Men’s Basketball team played Mississippi Valley State. It was a Division 1 game, and by the end of the game the Utes had set a new record for all D-1 teams, and the NCAA. The final score at the end of the game was 143-49, Utah. The point difference was 94 points, barely beating the previous record of 92 points.

By halftime, Utah already had a 50 point lead. Kevin Flaherty from 247 Sports commented, “Going into the locker room up 70-20.” The two top scorers were Timmy Allen, and Booth Gach. Allen scored 23 points and Gach Scored 22 points, both before halftime. According to Kevin Flaherty, “Utah made 63.3 percent of its shots from the floor—57-of-90—including a 17-of-34 night from behind the 3-point arc”. The free throws weren’t a big part of the game for either team, but Utah did make 12 of its 13 attempts from the charity stripe according to Kevin Flaherty.

The two teams combined for an incredible 170 shots—with the Utes’ 3-point shot working significantly better against the Delta Devils than it did against the Wolf Pack. Nine Utah players scored at least 10 points each. Gach also shined in this game according to Kevin Flaherty with “12 points, 10 rebounds and 10 assists in 23 minutes.”

There was a visible difference in skill, offense, and defense. Mississippi Valley State (MVS), had poor defense, and gave a lot of opportunities for Utah to shoot baskets. There were times when MVS stole the ball from Utah, but did not do anything with it. MVS had good offense whenever they had the ball, but it wasn’t enough to catch up to Utah.

The only college sport to have a mercy rule is softball right now. According to Casey Overfield, “[Having a mercy rule] would make games more fair to athletes across the board. Most of the athletes competing in each game are on scholarship, and they have worked very hard to get where they are.” Also, it would allow the players to rest more if a blowout happens according to Casey Overfield. If Basketball adopts a mercy rule, the game would be quicker, safer, and would keep both of the teams dignity essential.